“I Pride Myself On Quality” But “Hairs” Were Found in The Conspiracy Palette, Allegedly 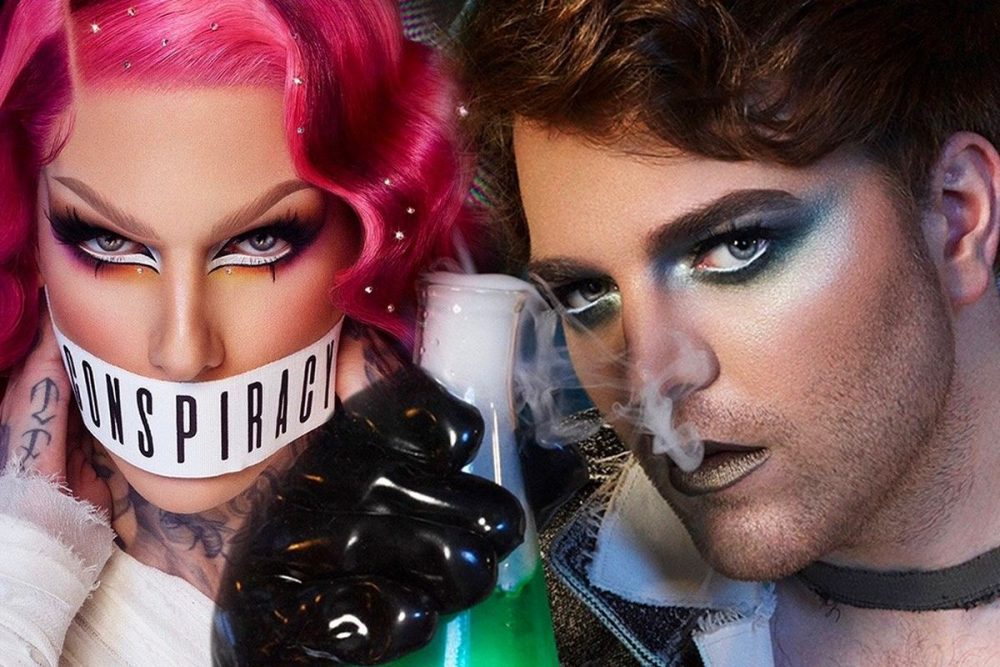 Beauty YouTuber Jeffree Star and vlogger Shane Dawson had revealed their unexpected yet long-awaited collaborative make up line last month. Taking inspiration from one of the most successful series done by Shane Dawson, the collaboration was named as the Conspiracy collection.

Even previously, all of Star’s releases have received hot welcomes from both his fans and make-up enthusiasts. However since the release of the range on November 1st, the self-made millionaire revealed in his Instagram story that one million Conspiracy palettes were successfully sold in just 30 minutes!

Jeffree Star Cosmetics has always been known for its quality; both the product and its packaging! But soon after the launch, the world of Twitter was quaked when several consumers voiced out their concerns of discovering “hairs” in their Conspiracy palette’s eye shadow pans.

hey jeffree, i love the #ConspiracyPalette but i was swatching “pig-ment” and found a hair like material in it. i just wanted to address the issue and hopefully get it resolved pic.twitter.com/q2bfrhitr4

A particular video of a consumer pulling out the “hairs” out of the palette using tweezers made the YouTube sensation publicly address the issue of social media; apologizing to those who have received the “defected” items and explaining the “hairs” are actually fibres.

❝ It’s come to our attention that a few dozen people out of 1.1 million palettes produced, have a few ribbon fibres embedded in their products. The lab has done a full investigation and we found the issue. I pride myself on quality and fully apologize for this error.

According to Star, the process for creating the product “requires the use of pressing ribbon that is placed between the product and the metal pressing tool” and with this matter being brought to his attention, the lab has taken auxiliary preventive measures in ensuring no fibres in any more eye shadow palettes.

Star himself further cleared out the problem by explaining consumers who have experienced these issues had been contacted and their palettes were replaced for a new one.

❝ Palettes that were affected, we have sent out new ones and also given a full refund because that does not reflect how my brand should be represented.

His honesty in dealing with the situation immediately received praise from his followers as his response was seemed professional.

The reveal for the Conspiracy collection was an epic one; never been done before! The entire process of production was documented in Shane Dawson’s original YouTube series with Jeffree Star. Watch the entire episode here!