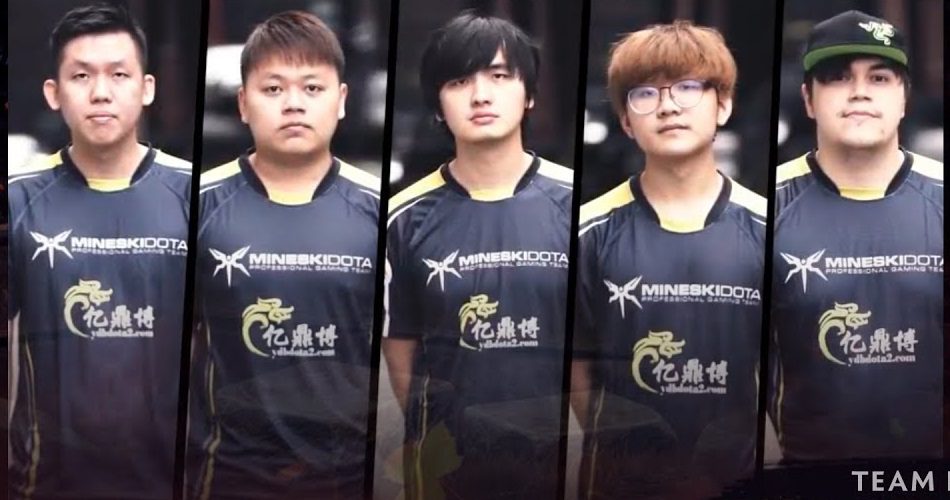 According to Says, Mineski defeated LGD Gaming in the grand finals by a 3-2 score. The event took place at the Shanghai Oriental Sports Center in Shanghai, China on April 7th, 2018.

Mineski is the first-ever Asean eSports team to take home the champion title in a Dota major!

The team is made out of the legendary Chai ‘Mushi’ Yee Fung and the most stable mid-laner Kam ‘Moon’ Boon Seng.

The two Malaysians are joined by Daryl ‘iceiceice’ Koh from Singapore, Anucha ‘Jabz’ Jirawong from Thailand and Michael ‘ninjaboogie’ Ross Jr. from the Philippines.

Aside from ninjaboogie, the everyone else joined Mineski just last year with the three of them in August. Usually, such a new roster would need time for stabilisation as team members need to learn to work together.

However, they beat out the odds as well as the home team in this major, making Southeast Asians, especially Malaysians, super proud.

Mineski is sponsored by AirAsia which marks the airline’s first journey into the eSports scene.

“As a truly Asean airline, AirAsia is committed to supporting the region’s top talents and, as a digital airline, we are thrilled to be able to do just that with eSports champions Mineski Team Pro.

“This sponsorship also reaffirms our commitment to engagement with millennials and Generation Z, who epitomise the incredible potential that defines Asean.”

Thanks to this epic win, Mineski is in the running to qualify for the International Dota 2 tournament which will be held in Canada this year.

Let’s look forward to the team in the next major and let’s keep supporting them. Congrats, boys!

Rent a Korean Oppa as Your Tour Guide For an Unforgettable Trip!

Planning for a trip to Korea but in need of a tour guide to bring you around? Rent a Korean Oppa and tour all the beautiful places in Korea with him.