MONEY SAVING TIPS: THIS MAN STASHED RM3,900 IN ONE YEAR WITH THIS SIMPLE STEP 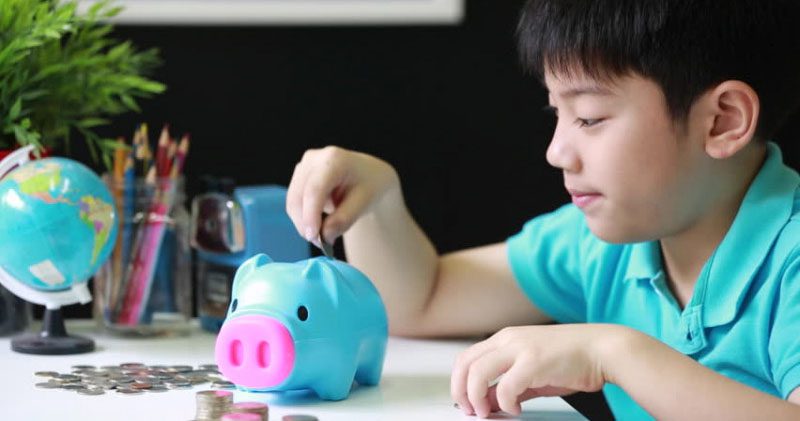 These days it gets so difficult to save money thanks to the horrid rising costs in our everyday needs and necessities, such as groceries, toll, petrol, transportation, etc. Meanwhile, our salary remain the same. 🙁

We have so much to pay for that it has become rather difficult to even save money anymore! We try our best by opting for ‘cheaper’ alternatives such as cooking at home and taking public transportation, but even those don’t help to save as much money as we’d hope to.

Well, what else could we do? Joe Najib from Facebook recommends his method which has helped him save RM3,900 in 2017 alone.

“That’s the total I managed to save by taking out RM5’s and RM1’s from my wallet and putting them aside at the end of every day since January 1st (2017).

“Those of you who’ve been following me for the past few years will know that this is my annual ritual. And some of you have successfully adopted this habit as well.”

It seems simple enough as all we have to do is to put the loose change into a piggy bank or coin box every night when we get home.

“RM3,900. It may be a small sum to some of you. But it’s a 10% downpayment for a small Perodua or Proton car. It’s enough to buy a high-end smartphone. It’s also a full month’s salary for many.

“As for me, it’s my year-end holiday funds, as usual.

“We’re one week away from the new year. For those who can, try this as a new year’s resolution.

Indeed, it doesn’t seem like much at first. In the first week we’d probably only have a few ringgits in that box. However, as we accumulate the money, it will grow into a mountain for sure.

Pro tip: Get one of those un-openable boxes which you’ll have to break to get your money out. You’ll be less likely to break them open any time soon.

Why not attempt a new habit this year? At the very least, this is a good effort to help ourselves save up money.