Nora Anne Postmortem Result Show She Died From Starvation, No Evidence Of Murder 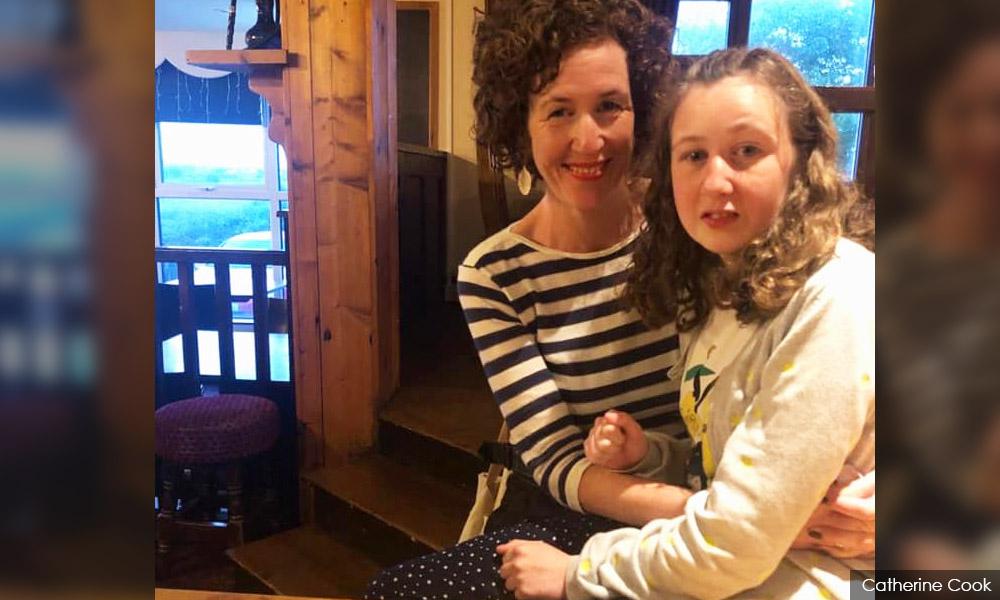 Nora Anne body was found lifeless, nearly 1.5 kilometres away from the resort where she and her family were staying in.

The volunteers and hikers of the Search And Rescue (SAR) team reported that her body found in a “sleeping”position where both of her hands lay under her head.

State police chief Datuk Mohamaad Mat Yusop released a statement, in regard of her death:

The cause of her death mainly due to the internal bleeding in the intestines, there were no evidence led to kidnap or rape”

It is believed that she already dead two or three days before her body was found on Tuesday. She died from starvation, hydration and stressed. There were also some stretches and light wounds found on her leg,

Earlier, postmortem process were carried out around 11.45 in the morning.

Airbnb is looking for five volunteers to join scientific research mission to Antarctica.