Rosmah Likely to be Charged in 1MDB Case Too 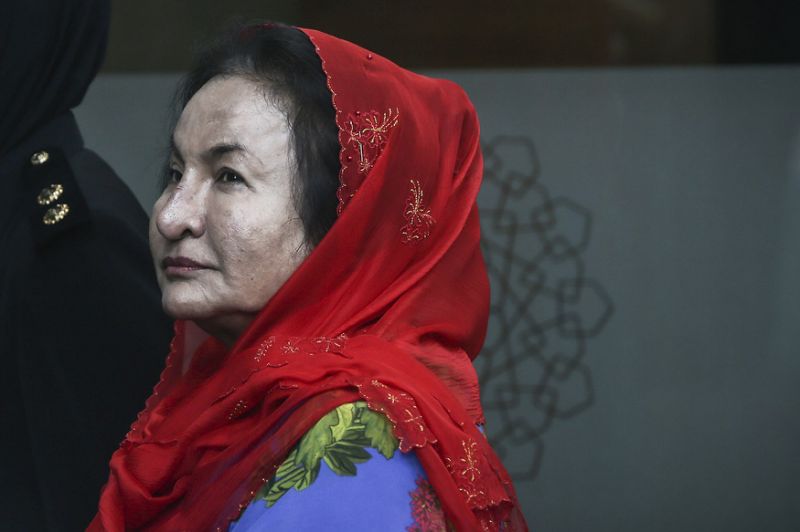 In an exclusive by The Wall Street Journal published yesterday, 25 June, unnamed sources including local investigators of the 1MDB scandal, family members, and associates of the couple reported that Rosmah played a “central role” in the alleged misappropriation from the fund.

Referring to Malaysian financier Low Taek Jho, better known as Jho Low, the US Justice Department allegedly confirmed that the billionaire “helped set up the 1MDB fund and then oversaw its looting.”

The Wall Street Journal traced Rosmah’s “alliance” to the billionaire to over 10 years ago, when the two had residences close to each other in London.

According to its sources, Jho Low had impressed Rosmah with his friendship to prominent Persian Gulf families while he was studying at the University of Pennsylvania’s Wharton School. Later on, he “persuaded an Abu Dhabi state fund to invest in a Malaysian project for which Rosmah’s husband could take credit.”

After Jho Low earned the role as Rosmah’s “champion,” she introduced him to her husband. Sources who worked with the state fund alleged that Najib then gave the financier significant leeway in handling 1MDB’s affairs.

Tahniah for Mummy & Daddy to be!