Stephen Hawking Passes Away at Age 76 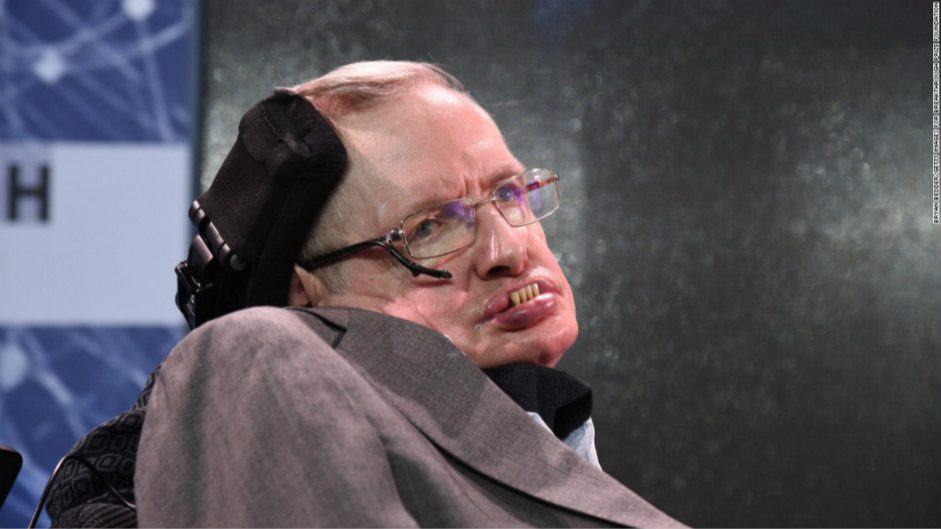 Stephen Hawking has passed away at the age of 76 due to amyotrophic lateral sclerosis, a progressive neurodegenerative disease.

The iconic physicist is a famous physicist, cosmologist and is the Director of Research at the Centre for Theoretical Cosmology within the University of Cambridge.

Many remember his remarkable work on black holes, and he was and still is an inspiration to many young scientists and physicists.

Today, his family confirmed the news and said:

“We are deeply saddened that our beloved father passed away today,”

When he was just 21 years old, Hawking was diagnosed with debilitating motor neuron disease amyotrophic lateral sclerosis. Although there was only an 80 percent chance of living for those with ALS, they usually die within five years of diagnosis.

Hawking’s doctors then gave him roughly two years to live but he overcame the odds and survived for decades, which became the new record of patients that suffer with ALS.

To move around, Hawking used a wheelchair with a built-in sophisticated computer system to speak for much of his time as a public figure.

His story of fighting with ALS, and overcoming the odds inspired many. There’s even a movie based on Hawking’s real life story.

Actor Eddie Redmayne who played Hawking in the film won an Oscar for best actor.

“He was a great scientist and an extraordinary man whose work and legacy will live on for many years.”

After the news of his death broke out, many expressed their condolences as they praised his courage and persistence on fighting to live. His courage definitely inspired many people in the world.

‘It would not be much of a universe if it wasn’t home to the people you love.’

A superhero has left the Earth and he will be dearly missed. Rest in peace, Stephen Hawking.

The team at xtra extends our deepest condolences to him and his family.