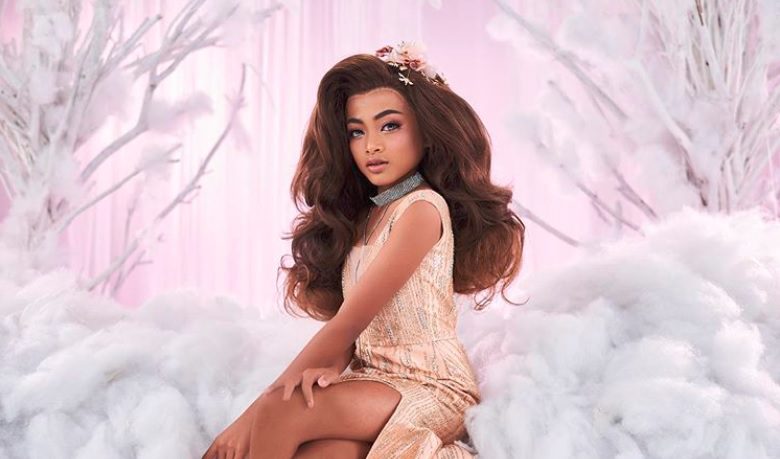 These days, make up has become quite the androgynous interest. This 12-year-old Thai started dabbing into his mother’s makeup and and has now become an iconic influencer.

Known best via Instagram at @nes_tyyy, the boy would often post pictures of himself with makeup and dresses on, and strike a fabulous pose for the camera.

Additionally, he also teaches his audience on how to dress up and decorate their faces accordingly. By simply doing so, he has gained 290,000 followers!

According to Soranews24, he is still an elementary school boy whom has faced harsh criticism from both the internet and in real life.

But that didn’t stop Nes’ hobby from turning into a potential modelling career. He has already graced the red carpet recently at an event organised by a Thai entertainment news company called Dara Daily.

And, barely a teenager, Nes has already bought a house for his family!

So, haters can suck it while the 12-year-old continues to be fabulous and shoot his career onto a bright and glitzy path.