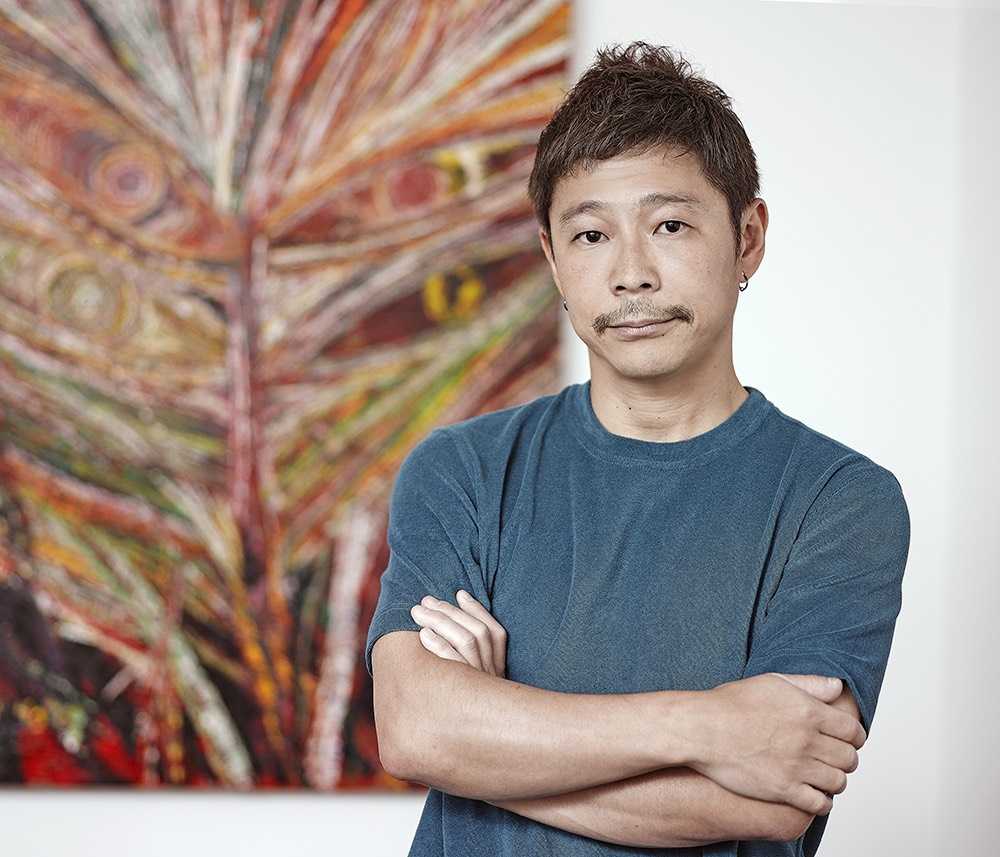 Fly me to the moon, let me play among the stars

When they says money is everything well we gotta say..maybe it can take you to the moon, literally..

The story of Japanese billionaire, Yusaku Maezawa went viral on social media yesterday when he decided to give away 9 million for women on social media to accompany him to the moon. Yes, we are talking about THE MOON,  space and universe. Apparently, the 44 years old billionaire is planning to fly to the moon in 2023, he will be the first person to take SpaceX’s Starship rocket and he plans to invite around six and eight people to come along with him.

However, Maezawa did a shocking announcement on his Twitter yesterday that he’s currently looking for a lucky female partner to embark on the space journey with him, Maezawa also plans to turn his “matchmaking” journey to a TV series documentary. He even posted the link online for people to apply.

The website’s advertisement is in blue color, with a description in gold titled Full Moon Lovers. If you want to try your luck, then we suggest you go and visit his website here.

If you’re curious about this man, Yusaku made himself pretty clear on his website that he made a decent money, previously he donated quite amount of his money to people.

Well, who knows you might be the lucky lady who gets to fly to the moon, and back 😉