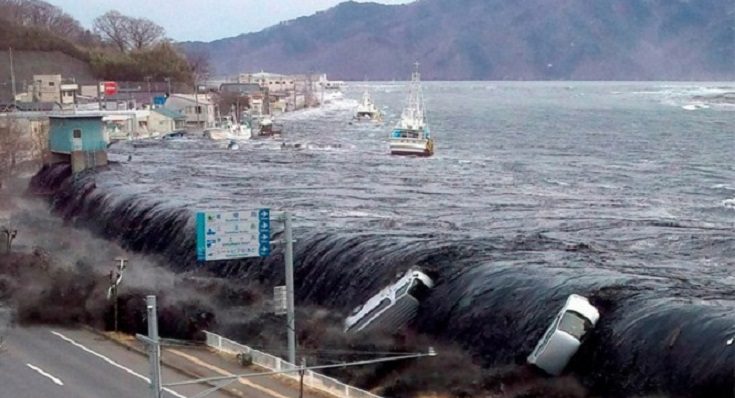 A 7.9 magnitude earthquake struck the Gulf of Alaska in the early morning of January 23, 2018.

Due to this massive movement of the earth, coastal areas along the West of the United States of America are on the watch for possible tsunami.

Even the coasts of Alaska and the Canadian province of British Columbia were given warnings.

NBC news also reported that a tsunami watch was also issued for Hawaii, but it was later cancelled.

There were many smaller aftershocks recorded as well in areas nearby. The first wave of tremors hit Kodiak at around 1.45am, and the warning sirens were blasted to signal to more than 6,100 people living there.

Then, by 2.30am, the waters at Kodiak started to recede from the harbour, spiking the fear of a possible tsunami. Usually, right before a tsunami happens, water by the shores will recede suddenly.

Residents living nearer to the sea were urged to move to higher ground. A local high school was opened up to be used as a shelter.

Because of the earthquake, experts are also predicting a possibility of tsunamis hitting other areas along the West Coast.

Even the San Fransisco Department of Emergency Management has used their Twitter account to advise anyone living within three blocks of the Pacific Coast or five blocks of the San Francisco Bay to be alert for evacuation at anytime.

Unfortunately, the signs aren’t too clear yet as to whether a tsunami is truly building up or not. For now, officials just hope that residents near the waters abandon to safety soon while the others are prepared to evacuate if necessary.

“If anyone is still on the coast, the message is still get out of the way until we know more.”

We all hope that the people in the US as well as those living along the Pacific Coast stay safe during this time of emergency.