What Originally Retails For RM29.90, The McDonald’s Hello Kitty Carriers Get Resold At RM3,000 Online! 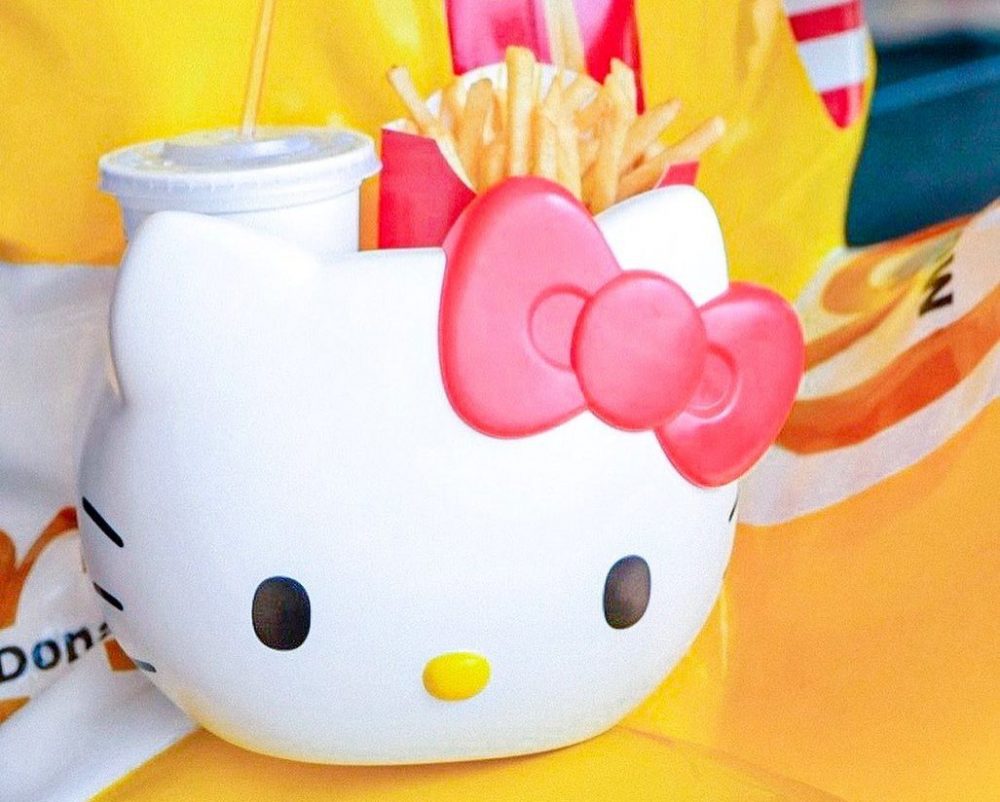 Literally on the day it was released, the McDonald’s Hello Kitty carrier got sold out like hotcakes fresh out of the oven in a snap of a finger! Not even in its 24 hours, this carrier went out of stock in many McDonald’s outlets across Malaysia!

The limited edition Hello Kitty carrier was officially out in Malaysia on November 27th, and naturally long queues were formed by eager fans as early as 10am!

Initially, this cute cartoon character item only retails at RM29.90 with any purchase of a McValue meal, but since it has ran out of stock immediately afterwards, many unlucky fans were devastated as they couldn’t get their hands on the adorable carrier.

Some scalpers saw this chance and took the golden opportunity to cheat some cheap money online!

Some sellers were selling this limited edition carrier at RM49.90 (in which is still acceptable) but some have the courage to sell it at RM500, which is almost 16 times its original price!

If that isn’t as gag-worthy, some scalpers even have the balls to sell it at RM999 and even RM3,000 just because the carries are limited edition!

Whether it is just a joke or what, we don’t know but these scalpers are really out there trying to cheat cheap money!

Imagine what if there are people out there who got cheated for buy this initially affordable carrier at such ridiculously high price!