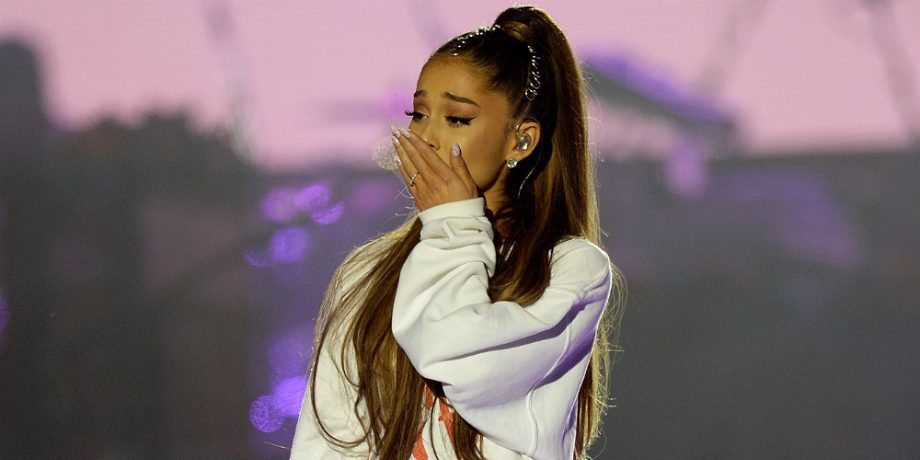 ‘7 Rings’ was just released not less than two weeks ago but the music video already has 3.9 million views. She has left her loyal fans screaming and feeling ecstatic about the new release. A fan even said that the song was ‘an f***ing bop!’.

However, fanatic ears of rap artists could clearly hear the similarities of ‘7 Things’ with other well known rap song melodies that have been previously released before. One of which is Soulja Boy’s ‘Pretty Boy Swang’ and Princess Nokia’s ‘Mine’.

How can one mishear the same melody on these lyrics? Besides, ‘my wrist, stop watchin’, my neck is flossin, make big deposits, my gloss is popin’ sounds like a duplicate melody of Soulja Boy’s ‘this right here is my sway, all the girls are on me, swag’.

The obvious similarities have been openly brought up by Princess Nokia. Princess Nokia made a posted-deleted video where she was listening to Ariana’s 7 Things and then said,

“Does that sound familiar to you? Cause that sound really familiar to me. Oh my god! Ain’t that the lil song I made about brown women and their hair? Hmmm…sounds about white”.

but soon Ariana deleted the post after receiving backlashes from the public.

She then tried to clear the air by saying,

“However I am so sorry my response was out of pocket or if it came across the wrong way.

“Thanks for opening the conversation and like…to everyone for talking to me about it. It’s never my intention to to offend anybody.”

But got a reply saying,

“When black women wear weave it’s ghetto and trash and we’re bald but now miss Ariana says that corny ass line everyone and their mom is hype ab it. I love Ariana but b*tch NO.”

An official apology is still expected from Ariana Grande and let’s just hope we won’t be hearing to a lawsuit for Ariana’s next track.