Did You Spot These 7 Movie Scenes in Twice’s ‘What Is Love’ MV? 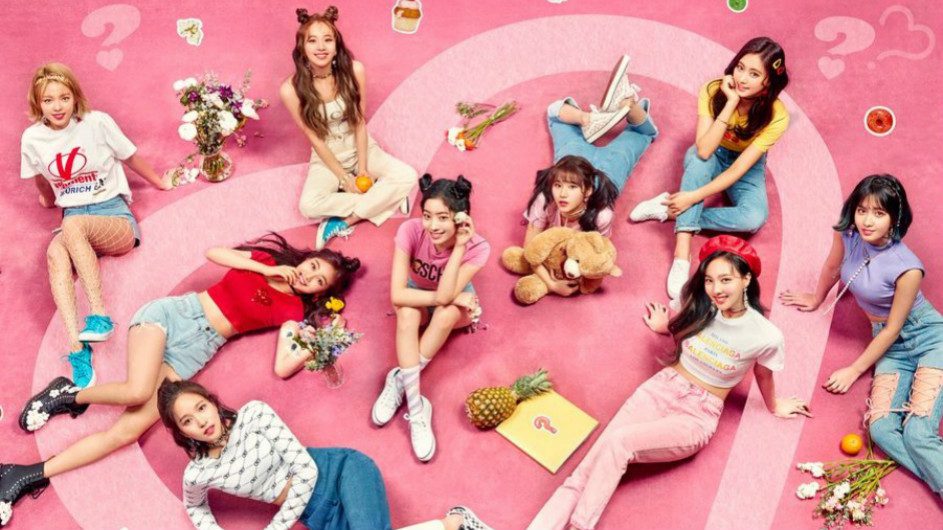 South Korea’s best girl group is back with their newest title song What Is Love and the responses are great as they just hit 21 million views despite the video being uploaded just 2 days ago.

However, if you have sharp eyes like a hawk, you will definitely have spotted these familiar movie scenes in the music video. If you haven’t, then here’s a list of them all.

Nayeon is portrayed as Mia Thermopolis from the movie The Princess Diaries where she had the iconic fluffy hair and freckles.

Then, she was bullied by the popular girls acted by Sana, Mina and Jihyo. As seen in the movie, Nayeon also got a transformation and then she became the pretty girl envied by everyone, including the popular girls.

Jungyeon and Sana acted out the iconic romantic scene from the all-time favourite movie Ghost.

Although it is funny to watch, they definitely did a great job in recreating the romantic pottery scene that was once acted by Patrick Swayze and Demi Moore.

The iconic movie scene that Mina recreated is from a French comedy film called La Boum. She acted as Sophie Marceau and Dahyun acted as Claude Brasseur.

They recreated the most iconic and classic scene from the movie which is where Dahyun put the headphone onto Mina’s ears.

Sana and Tzuyu are both John Travolta and Uma Thurman in these scenes. They recreated the most memorable part of the movie where both of them are seen in black and white pantsuits and had a dance battle on the stage.

They look so handsome in the suits!

Tzuyu is the pretty Juliet from the classic romantic Shakespeare movie and Jungyeon is the handsome Romeo.

Both of them re-enacted the iconic scene from the movie where Romeo was admiring an aquarium when he saw Juliet on the other side and the two instantly fall in love.

Jiyeon is Hiroko Watanabe as she brought back the iconic scenes from Japan’s highest grossing movie of all time called Love Letter.

Besides, with the help of Jeongyeon, both of them definitely brought the movie to life!

Momo and Tzuyu danced in a lovely night just like how Sebastian and Mia did in the romantic musical La La Land. The producers of the MV definitely did a great job because the backdrop looks exactly the same as the movie’s.

And Momo looks great in yellow dress too!

Chaeyoung and Dahyun recreated the scenes from the classic thriller Leon: The Professional where Chaeyoung acted as Mathilda and Dahyun acted as Leon.

The outfits and even the plant were perfect props as they are very similar to the movie’s. So, kudos to all the production staffs of the music video.

Twice always bring surprises for ONCEs as they add in different concepts to their music videos. This time, they recreated different iconic movie scenes.

This comeback will definitely be the best one for Twice. We hope that Twice will hit an all-kill for their newest album, What is Love!

For those who haven’t watch the music video, watch it below:

Aeril Zafrel Claimed To Allegedly Wanting Another Child But His Respond To It Is Pure Comedy!

Aeril Zafrel once again proving not only he is talented, rich and charming; but also HILARIOUS!