Ex-Wanna One Ong Seong Wu to Have First Ever Fan Meeting in Malaysia! 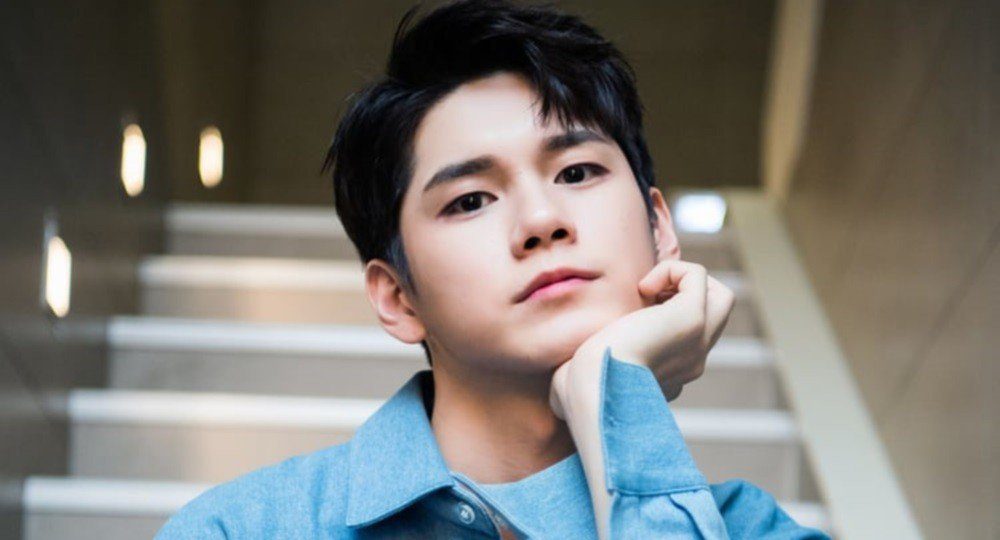 Actor Ong Seong Wu confirms he will be performing a special show at his first solo fan meet and greet in Kuala Lumpur on the 23rd of March at Axiata Arena.

This is the first ever fan meeting tour in Asia organised by Bangkok based Hatchery for the very popular 23-year-old South Korean singer-cum-actor’s maiden tour called “Eternity”.

Hatchery clinched the 3 city Asian tour that includes Singapore are expecting great response from Wannables and Ong’s super fans in Malaysia after having sold out its Bangkok show in just minutes after going on sale.

Ong Seong Wu, a former Wanna One member, was last seen in Malaysia back in April 2018 when he was filming SBS “Law of the Jungle” alongside fellow Wanna One member Ha Soong-wun and SHINHWA member Yoon Shi-yoon in Sabah.

Tickets will go on sale via https://airasiaredtix.com/ on 16th February 2019 from 10am onwards.

The details to Ong Seong Wu First Fan Meeting In Malaysia <Eternity> are as follows:

Don’t forget the get the tickets before they’re sold out!