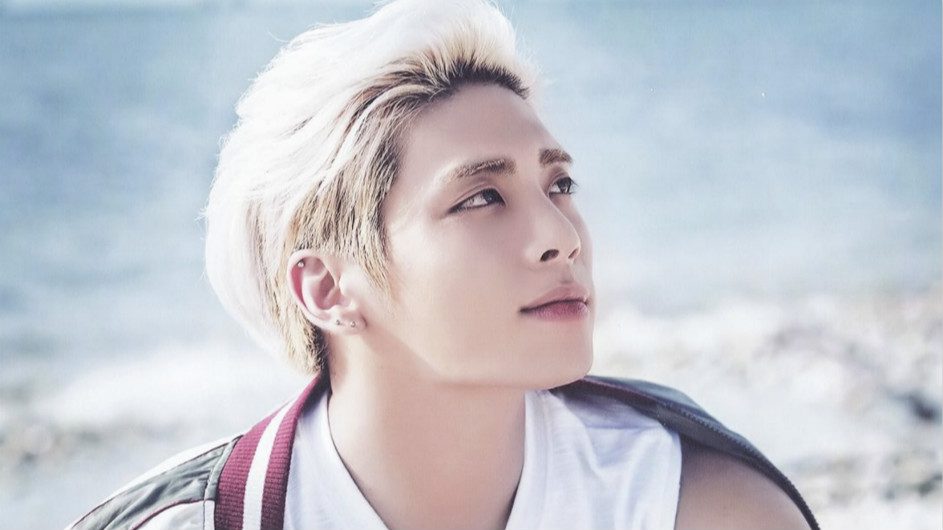 SHINee’s Kim Jonghyun made his Billboard Top 200 debut today as he is now one of the 11 K-Pop acts to break into the Billboard 200, and the fourth Korean soloist to do so!

Other soloists who made it into the chart are Boa, G-Dragon and Taeyang.

It’s an incredible feat for the artist as this is one of the best honour that a KPOP artist could get because it signifies that the album is recognised internationally!

The album entered the chart at No. 177 for the week ending in February 3 after it shifted 5,000 equivalent album units, with 4,000 of the sum coming from traditional album sales.

Hence, his album had took the top spot on the Billboard World Albums chart, even to the point of pulling BTS down from their top spot.

He also topped the list with his 2015 solo offering, “Base”.

Jonghyun’s label, SM Entertainment, reveals that all profits will go to the singer’s mother as she will set up an organisation to help those who are living in difficult circumstances. Poet | Artist was released posthumously on 23 January, just over a month after the 27-year-old’s tragic death, along with a music video for the song Shinin’ also released on the very same day.

This album was hailed a ‘masterpiece’ in the K-pop community. Unfortunately, there are still many fans who found it difficult to listen to the album so soon after their idol’s passing.

Nevertheless, a huge congratulations to Jonghyun for being on Billboard Top 200! Shawols around the world, time to celebrate!

It’ll be filled with amazing stories, talks, and experiences like no other.

Rap of China will be coming to Malaysia too!