Henry Lau Has Been Single For 10 Years! 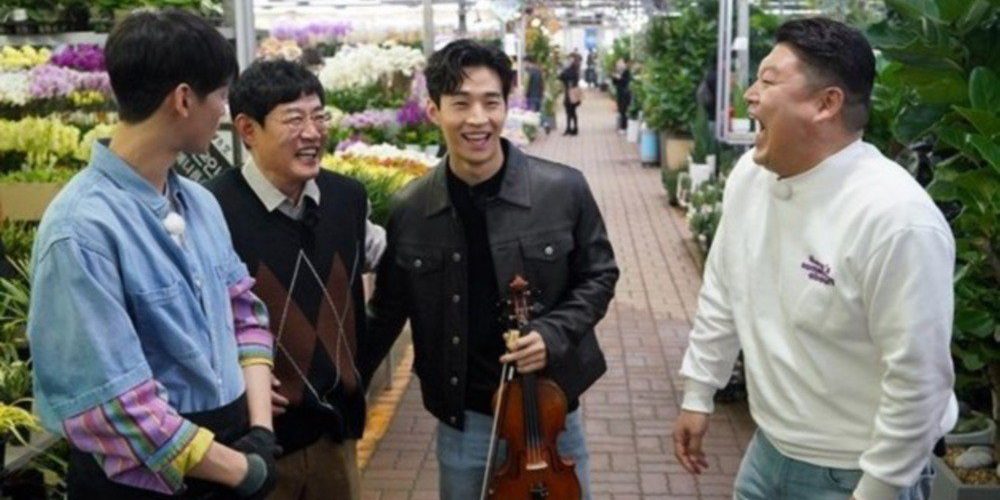 Henry Lau has always been very open and transparent about his love life. He once shared about how his ex-girlfriend cheated on him with his bestfriend and how it really hurt him.

Apparently, since his debut into the South Korean entertainment scene with Super Junior-M in 2008, he has not dated anyone at all!

In the latest Give Me a Meal episode, Henry and Cha Eun Woo were invited as guests onto the show where they had to go through Dogok Neighbourhood in Gangnam looking for a meal.

While speaking about eating with people, the topic of romantic relationships popped up.

“I haven’t met someone who I fit with yet. However, I’m not lonely.”

Though he isn’t seeking for a girlfriend anytime soon, he does miss his family who’s back in Canada.

“I usually eat alone. I haven’t eaten with my family ever since I came to Korea.”

It seems like Henry needs his loved ones more than a new girlfriend right now. Hopefully, he gets to have a good meal with his family again soon.

GET YOUR LAST-MINUTE CNY SHOPPING DONE AT CJ WOW SHOP

Chinese New Year is just around corner and there’s lots more to buy before the holidays come around. Do some last-minute shopping on CJ WOW Shop from the comfort of your own home.

The Whispering Cinema is the first ever programme created by Think.Web in order to create awareness on blindness.