Her Body Proportion Is So Unreal, She’s Almost Like A Living Doll 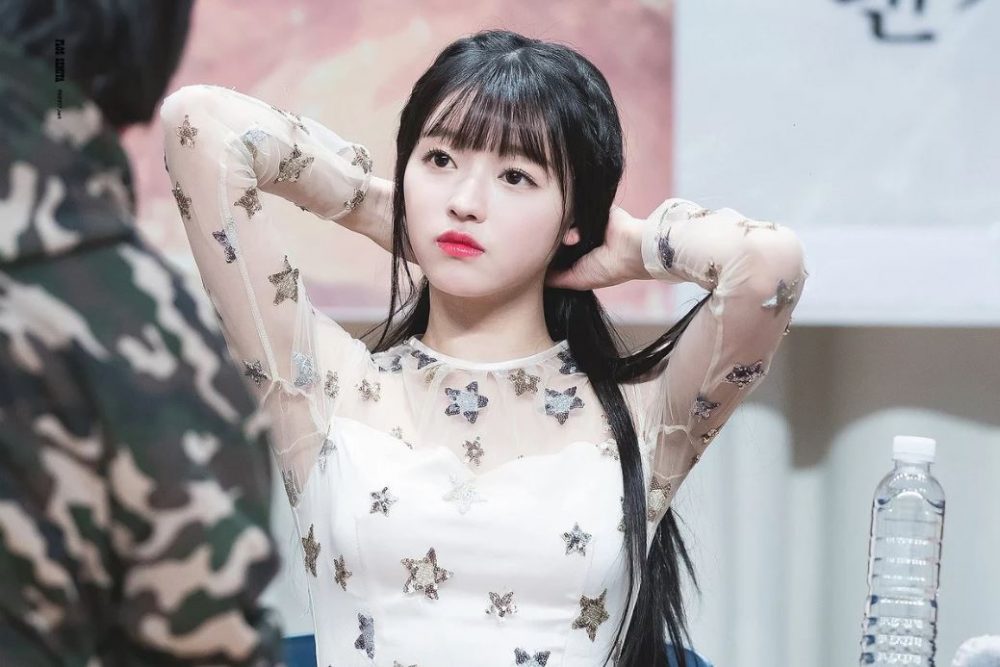 South Koreans have always been obsessed on having the “perfect body proportion”. Being described as “Golden Ratio”, the very sought-after body proportion for Koreans is 1:7 meaning the length of the body is measured approximately seven times the size of the head.

▲ An example of Golden Ratio by Rap Monster of BTS; showing 1:7 head to body proportion.

There has been multiple K-idols that have this “Golden Ratio” but recently, one particular girl group member caught the attention of the locals. Mesmerized by her beauty and heavenly figure, Oh My Girl’s YooA immediately became the highlight of the night as soon as she stepped into the carpet on Kiehl’s event on November 27th!

Ever since, she had made headlines and her name immediately became trending on search engines.

❝ Wow, her legs are so long ❞

❝ Her face is so tiny! I wonder what she looks like in real life ❞

❝ She looks like a living Barbie doll ❞

Not only she’s bombed the Internet with her stunning visuals, YooA is also recognized for her magnificent dance talent as well as her angelic vocals alongside her six other group sisters in Oh My Girl.

After being one of the finalists in Queendom, Oh My Girl recently caught the attention of many with their unreal talents. Their song “Guerilla” performed during the final episode of the show shocked people as they showcased a new concept that is totally new to Oh My Girl’s image.

For now i sendiri akan manage all inquiries – Khairul Aming