MP Wants Malaysians to Marry at 18-Years-Old and Above 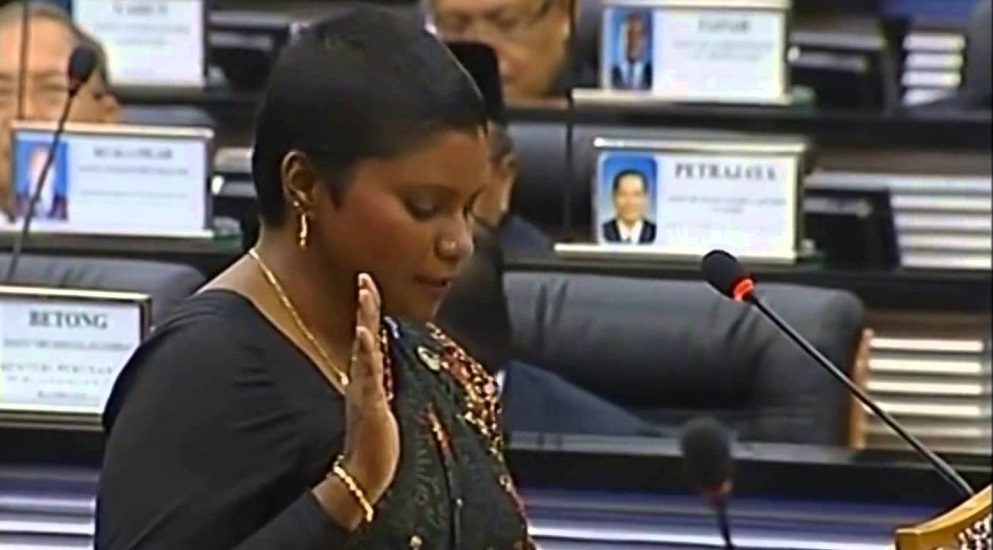 Batu Kawan’s member of parliament (MP), Kasthuriraani Patto, wants the minimum marrying age for all Malaysians to be set at 18-years-old, Says wrote.

The DAP Wanita publicity secretary made a statement on June 23rd, 2018,

“I look forward also to the Pakatan Harapan leadership to include cementing the age of marriage to minimum 18.”

She also reiterated that there will be “no exceptions for boys and girls regardless of race and religion”.

Currently, the Malaysian Civil Law states that non-Muslims can marry once they turn 18-years-old. However, girls are allowed to marry as young as 16 if they receive permission from the State Chief Minister (Mentri Besar).

Meanwhile, Muslims are allowed to marry at 18 for boys and 16 for girls, but with consent from the Islamic courts, they can marry at a younger age!

These ‘exceptions’ and ‘permissions’ might seem harmless but the numbers are extremely high. The Syariah Judicial Department data states that between 2005 and 2015, there are 10,240 cases of Muslim child marriages.

On the other hand, between 2011 and 2015, the National Registration Department recorded 2,104 non-Muslim child marriages.

“These shocking numbers must be the last child marriages in Malaysia.

“A child who marries is a human rights violation as their freedom is compromised.”

The MP reasoned that people who marry at a very young age often face health complications during pregnancies. This is most likely due to the fact that the children are not educated nor wise enough to take care of themselves and another one on the way.

These children are also “more likely to suffer domestic violence”.

“Most likely they will not complete their education, and with stunted knowledge, they will become attractive commodities to manipulate, exploit, and violate.

“We will face an entire generation of children deprived of their rights to fully live their lives as Malaysians.”

For a country which boasts about how modern we are, we still have many reasons why we’re still stuck as a third-world country.

We do not see these child marriages happening because most of them are kept at home and in remote areas. These cases happen in rural areas but they’re going on far more often than it should.

It’s time we stand up against child marriages.