10 KPOP IDOLS WITH THE HIGHEST INCOME 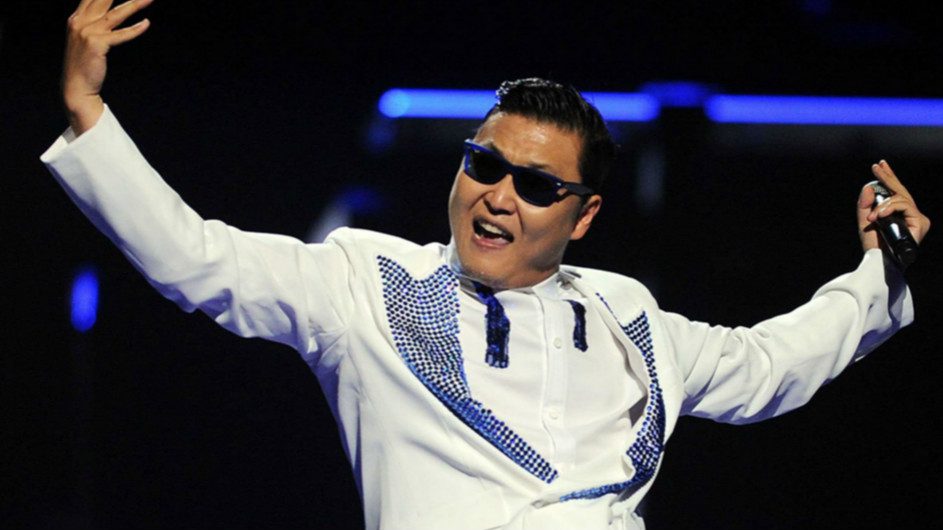 KPOP idols are known to have loads of assets and cash as many of them earn lots of money not only from their schedules and endorsements, but also from their own shops and side businesses.

Hence, some of the idols are actually very rich!

So, let’s see who are the 10 KPOP idols who make it to the list with the highest net worth. *Beware! The numbers might give you a heart attack!*

Goo Hara, better known as Hara, is a singer and actress. Many might recognise her from KPOP girl group Kara but ever since the group disbanded in 2016, she continued with her solo career.

Besides, Hara acted in many dramas such as ‘City Hunter’, ‘Secret Love’ and ‘It’s Okay, That’s Love’. She also released her own solo album ‘Alohara (Can You Feel It?)’.

Some of the top brands that Hara endorsed are Nature Republic, Oakley Sunglasses, and Envy Shine.

Taeyang is known as the ‘Prince of R&B’ for his impressive vocal skills. He is also a song writer and composer, and has released a total of 3 solo albums and also gone on 2 solo world tours.

Just like his bandmate G-Dragon, Taeyang is also a fashion icon as he collaborated with Fendi to design an exclusive capsule collection line called “Fendi for Taeyang”.

Being rich and married with beautiful Min Hyo-rin, Taeyang is definitely the luckiest guy in the world!

Im Yoon-ah, also better known as Yoona is a singer and actress. People often know her as a member of Girls Generation, but she is also an actress who starred in many hit K-Dramas such as ‘You are My Destiny’, ‘Love Rain’, ‘Prime Minister and I’, ‘The K2’ and ‘The King in Love’.

Yoona is also dubbed the ‘CF Queen’ as she has appeared in many commercials and became ambassador for many brands too. Some of the big name brands are Innisfree, S-Oil, Crocs, Lee Jeans and Alcon Taiwan.

Dara a.k.a Sandara Park is a singer, actress and host. She came from the girl group 2NE1. After the group disbanded, she carried on with her solo careers.

Nothing is stopping her from earning a huge pot of gold as she received lots of big-name endorsement deals from brands such as Mitsubishi, Etude House, Clio, Nikon, Penshoppe, Moonshot, etc.

Dara also acted in many dramas such as ‘One More Happy Ending’, ‘Missing Korea’, ‘The Producers’ and more. Her movie ‘Bcuz of You’ earned her an award for Best New Actress at the PMPC star awards.

Aside from acting, she has great fashion sense as seen in 2NE1’s MVs. Hence, she is now an active fashion icon and currently hosts a show called ‘Get It Beauty’.

BoA is the representative of solo female singers in the KPOP scene. She is also known as the ‘Queen of Korean Pop’ for her accomplishments in both Korea and Japan.

As a singer, she has impressive results with her albums in Japan and Korea with hit songs such as ‘Listen to My Heart’, ‘No. 1’, and ‘Hurricane Venus’.

BoA also ventured into the Hollywood scene by making her movie debut in dance film ‘Make Your Move 3D’.

With many years of experience, she landed a spot as a judge in SBS’s audition program K-pop Star representing S.M. Entertainment, and also as national producer representative for ‘Produce 101 Season 2‘.

IU a.k.a Lee Ji-Eun landed on the fifth place of the list as she is a successful singer and actress. She has released four studio albums and nine extended plays, with 3 number one albums and 18 number one singles on Gaon Music Chart.

With her endorsement deals from Samsung, Le Coq Sportif, S-Oil, and Guess, she is definitely the ‘Princess of Ambassador’.

Everyone might be familiar with Rain’s name from his pan-Asia hit drama ‘Full House‘ and as the husband of Kim Tae Hee. Rain, a.k.a Jung Ji Hoon, is an actor, song-writer, and music producer.

He has a total of seven albums and his hit songs include ‘Rainism’ and ‘Bad Boy’.

Besides, Rain also ventured into the western movie scene by making his Hollywood debut in films such as ‘Speed Racer’ and ‘Ninja Assassin’, and even won himself his first international award, ‘Biggest Badass Award’ by MTV.

Big Bang members’ income are truly shocking, but for G-Dragon himself, his income is the highest of them all. GD earn all his money through the songs that he wrote, commercials, endorsements, and fashion too.

Besides, GD is one of the house ambassadors for Chanel.

Aside from all these, GD also launched his own fashion brand, ‘PEACEMINUSONE’, and it has continuously brought in huge amounts of cash for him.

Until today, G-Dragon, as a composer, has written twenty-two songs and counting. His name has been listed in Forbes Asia magazine for being an influential person for his contributions to fashion, composing and arts.

Many would know Siwon as a member of Super Junior, but did you know that his income is off the charts?

Choi Si-Won is dubbed as the face and ‘financial support’ of Super Junior. Even the leader of Super Junior, Leeteuk, also jokingly said that if the group had shortage of cash, Siwon will be the there to help them out.

He has appeared in many dramas, endorsements, and commercials too. Some of the dramas that he acted in are ‘She Was Pretty’, ‘Revolutionary Love’, ‘Athena: Goddess of War’, etc.

P.S, you can catch Si Won in Revolutionary Love on tonton! Binge watch all 16 episodes today.

Psy is no stranger to anyone as people from all countries, ages and backgrounds know him and sing his songs all the time. He is known as the ‘King of Youtube’ too after the huge international success of his song ‘Gangnam Style’.

Currently, the music video has approximately 3.1 Billion views in total! This has earned him the no.4 most watched  and most liked video in YouTube as of February 2018.

With his explosive success, MTV acknowledged his digital impact by naming him the “Viral Star of 2012”.

The amount that these KPOP idols earned are definitely shocking. Most of us don’t even earn a fraction of what they have in our whole lifetime. But it’s okay because these idols deserve it all for the amount of hardwork they’ve put in.