3 WANNA ONE FANS ARRESTED AND DETAINED BY MALAYSIAN GOVERNMENT！

Korean boy band Wanna One came to Malaysia for their first fan meeting in Malaysia on 19th January 2018, at Stadium Negara.

It has caused a huge ruckus as the response from Malaysian Wannables, the name of their fandom, were overwhelming. Hence, the overcrowding caused some Wannables to faint and become injured from collisions.

Unfortunately, the event received even more negative light as some of the fans were caught trying to unofficial merchandise to the masses.

According to Koreaboo, there were 3 Korean tourists who got arrested and it has been revealed that they’re fans of Wanna One.

They visited Malaysia to attend Wanna One’s fan meeting when they were detained by immigration authorities in Malaysia.

According to the Korean Ministry of Foreign Affairs, parents of the three fans reported the incident to the Ministry and they immediately began their investigation.

“The families of the detailed people reported the incident to the Ministry of Foreign Affairs’ call centre and explained the relevant matters. We are not aware of the exact situation.”

The Korean Ministry of Foreign Affairs contacted the Malaysian authorities about the matter once the arrests of three Korean Wannables was confirmed. However, due to the fact that they couldn’t make progress in their release, the trio spent their weekend in jail.

According to other fans whom attended the event, the three Korean fans were arrested by the Malaysian police due to selling their self-produced Wanna One goods at the fan meeting. 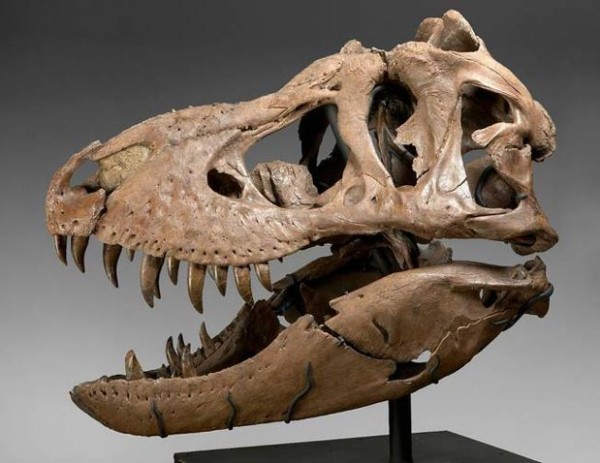 In Malaysia, it’s illegal for foreigners to sell things without a business visa, and the three fans had entered the country with tourist visas.

Hence, local officials says that the fans may be charged with tax evasion for their unregistered store. That’s a pretty heavy penalty for them!

Other Wanna One fans have also expressed their embarrassment over the incident, as many of the fans should know that it’s illegal to sell their own goods without a permit even in Korea.

“I don’t know why they came all the way to Malaysia and do something that’s not allowed. They may just have been ignorant of Malaysian laws but I’m embarrassed as a fellow fan.

“Malaysia is very strict with their laws. I don’t understand why they committed such a crime that’s also illegal in Korea.”

As of today, the three fans still remain detained under Malaysian authorities and there are no updates on their release yet. YMC Entertainment and Wanna One have yet to make an official statement about this matter.

Stay tuned to Xtra for more updates on this matter.

Red Velvet Fans Can Now Talk to and Live With Wendy!

Who would have thought that our dreams of talking to our favourite idol everyday or even living with them would actually come true.