9 Years Of Relationship Goes Down The Drain; Vanessa Hudgens And Austin Butler Split Up 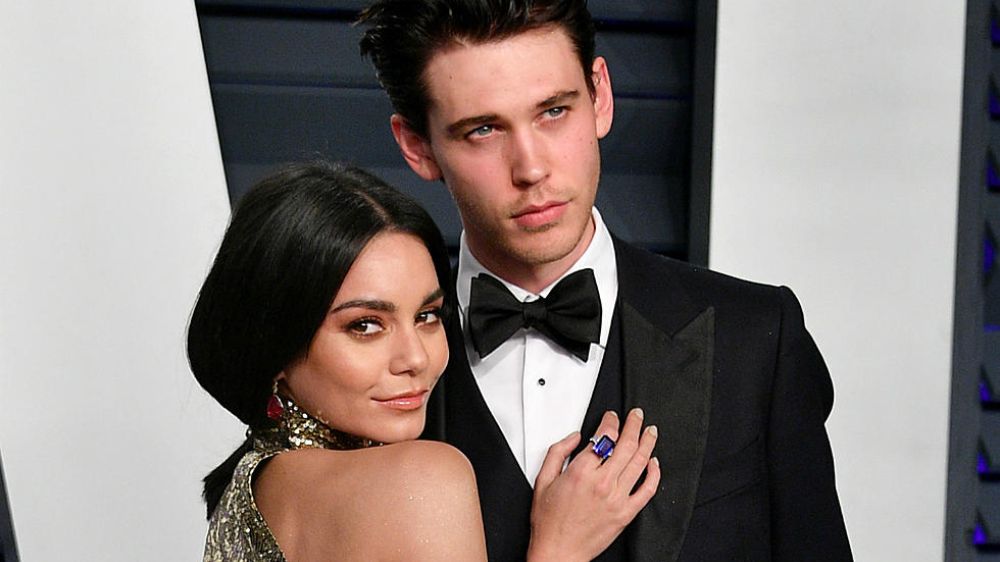 Vanessa Hudgens and Austin Butler have called it quits!

It’s official! The High School Musical alum and the Switched At Birth star has finally decided to go their sepeate ways after almost nine years together. The two had started spark romance in September 2011, approximately about a year after Hudgens’ split with Zac Efron. According to multiple outlet reports, Hudgens and Butler have been spending time apart in the recent months. Throughout their relationship, Hudgens has been regularly posting pictures of them together on social media but in the previous months, fans can’t help but notice that Butler has been noticeably absent from her posts. Amid split speculation, Hudgens did open up about her love life in an interview in early January.

“It’s eight years this year—FaceTime, good communication, respect and trust [are what keep us going]. The longest we’ve been apart was four months. It sucks!”

Hudgens also told Cosmopolitan UK that she “start hating hearing yourself say “I miss you”. But if it’s your person, you make it work.”

The store is ready to serve 6.6 million customers!

Sentiasa memperkenalkan rekaan yang ‘out of the box’!