Aliff Syukri Might Be Getting Sued Over Insensitive Remarks About Women 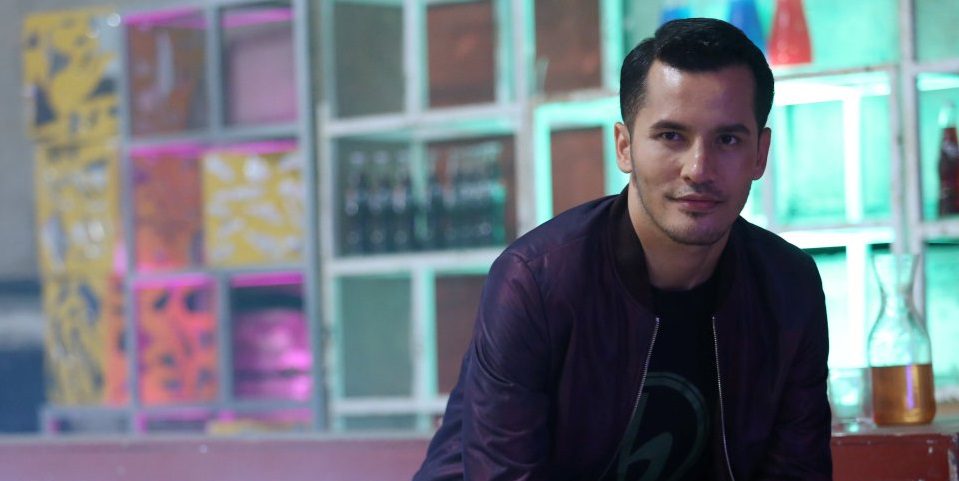 It looks like the issue of Datuk Aliff Syukri’s recent antics labelling a woman ugly and poking fun at dark-skinned people on live television has not died down.

PU4LYF, the record label of Santesh Kumar, the singer who became the butt of Aliff’s joke, is displeased with the statement by cosmetics millionaire Datuk Seri Aliff Syukri Kamarzaman during a recent episode of the live Gegar Vaganza 5 show.

“The representatives from my record label thought that the statement was uncalled for. So they have met up with the lawyers to discuss further on the next course of action,” said Santesh in a news report yesterday.

The singer of popular tune, Amalina, however could not elaborate further as it involved the label.

During a segment of the live show, Aliff who was promoting his beauty product, had called a woman in the audience ugly and also said that by consuming his products, expecting mothers would give birth to fair-skinned babies, “unlike Santesh”, who at the time was on stage.

The 26-year-old Santesh however said that he had no grudges against Aliff.

“Frankly speaking, I didn’t hear what he said that night as I was up on the stage. It was only later that I found out through Instagram.

“If I need to meet him in future, I don’t think it would be a problem as I have nothing against him,” he said.