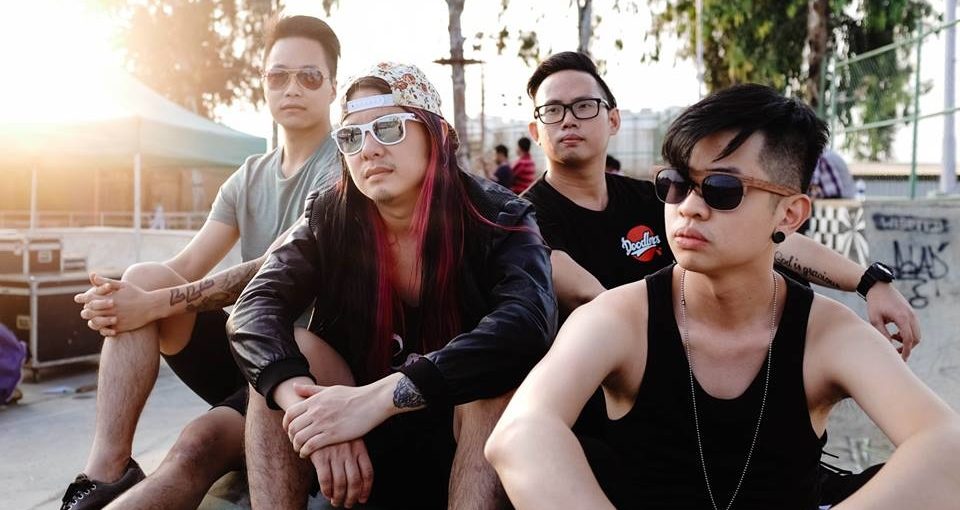 An Honest Mistake will be releasing a new album called The Corporate EP in conjunction with their 10th anniversary and they are going on tour!

If you’re unfamiliar with this amazing band, it’s time to get to know them.

A local pop punk band comprising of lead singer Darren Teh, lead guitarist Leonard Chua, bassist Tomas Tam and drummer Ian Ng, the quartet has gone through quite a lot of changed in the past decade.

However, one thing remains which is their spirit and love for great music. Oh and fashion!

Recently, An Honest Mistake, often abbreviated as AHM, has been rocking out some amazing denim outfits thanks to the partnership with Levi’s®.

Indeed, for the longest of time, music and fashion has come hand in hand, and what better way to show off these swaggy baju than to put them on such an iconic band.

Going on tours has been a staple to Malaysian bands. If a band had a new album out, the immediate response is to pack up and get on the road, drive city to city, night after night performing and selling their CDs as well as merchandise.

As for AHM, it is gonna be the same except for how much more astonishing it will be than usual.

The band will be touring via universities rather than cities and they might just be hitting your campus soon. Not only will they be bringing their amazing music, albums and fashion with them, there will be a few big-name Malaysians joining on the tour too!

In fact, the whole event won’t just be a concert but a festival! There will be denim customisation stations, a Levi’s® vending machine where you can win freebies, and even specially tailored mentorship sessions.

There will also be a competition for students called Battle of The Bands aka Summer Jamming where bands and singers from each university are able to compete.

Top bands from every campus will have a final showdown at The Bee, Publika on May 12th, 2018 and the winner will be walking away with Levi’s® apparels worth RM2,000 and a one-song recording deal with Pulse Soundworks!

I wish I was still in university…

Excited for all these fascinating events to take place? Here are the dates:

Don’t forget to mark your calendars and look forward to An Honest Mistake right on campus.