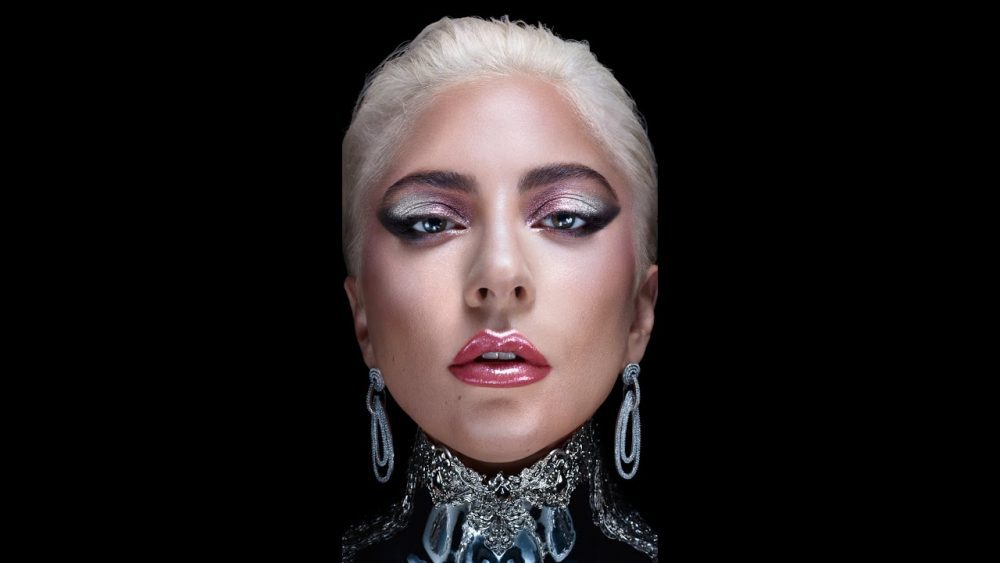 Lady Gaga, who doesn’t know her? She is an international icon, one of the most talented singers of her generation, and a well-respected songwriter! Known for her out-of-the-box and unconventional fashion, Lady Gaga can be recognized as one of the greatest fashion icons of her age.

▲ Lady Gaga is also known as Mother Monster by fans.

She is indeed the queen of transformation and with such title crowned, Lady Gaga expanded her brand to include something that few fans had expected; a makeup line.

It is so natural of her to eventually launch her own makeup collection and on July 2019, she officially opened ‘Haus Labs’ on preorder exclusively from Amazon Prime, which led to its public’s release on September 2019.

Initially, the product launch curated by Mother Monster herself includes few products — lip gloss, shimmer powders, lip liners and liquid eyeliner. However, when the response was so positive from fans in the early day, the collection hastily expanded with many more products.

The launch was very anticipated and long awaited — especially after such a long wait from July to September, but when it was publicly launched to the fans, they instantaneously were let down and left in disappointment.

Some fans had complained that since it is sold online only, there’s no way to test the products prior putting them in cart. Plus, the return policy prohibits any opened or used makeup.

Not only that, it was also hard for consumers to quality check the products sold especially when it’s sold via a huge online retailer like Amazon.

While some disappointed customers are unlikely to derail the makeup empire, it’s at least a warning to potential buyers. Still, Haus Labs is selling the hotcakes, so Lady Gaga probably won’t slow production anytime soon.

KANG GARY REVEALS THE TRUTH ABOUT HIS FAMILY AND DISAPPEARANCE

When Kang Gary decided to leave Running Man, many people have been truly heartbroken. However, after that, he continued to give surprises as he suddenly got married and subsequently went missing from the public’s view.