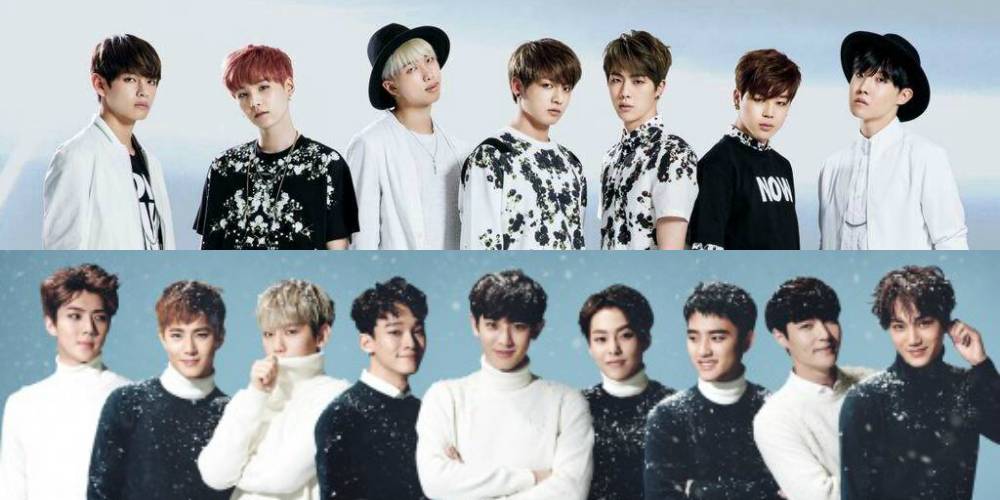 If you thought you were watching countries go against each other in football only during the FIFA World Cup, then you’re kinda wrong right now.

FIFA World Cup’s official Twitter started a war between ARMYs and EXO-Ls recently when they shared a poll asking fans which song would they want to hear inside the stadium.

They had 4 choices which are EXO’s Power, BTS’ FAKE LOVE, J Balvin’s Mi Gente and Zedd’s The Middle.

We can obviously tell which artists are conquering this simple survey. As of press time, BTS is leading by 48% while EXO is close behind with 47%.

It’s an all-out war between the two fandoms too as word is spreading regarding this poll, more and more people are pouring in to fight against the other.

Funnily enough, some people from different fandoms are joining in the fight too. Regardless, it’s totally bloody.

Turn it up and feel the beat!

From the final four, which beat do you want heard inside the stadium? VOTE NOW! ? #FIFAStadiumDJ

The poll ends at 11PM local time so be quick to vote for which song you’d want to hear in the stadium.

Such an amazing tribute.