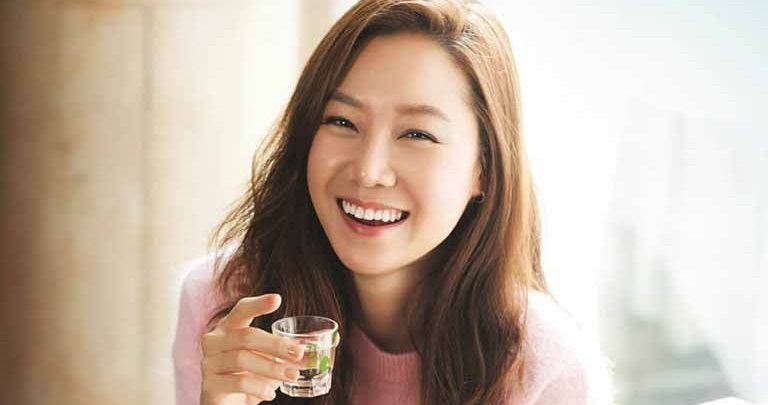 As a professional in our respective fields, it is absolutely difficult to choose one particular thing we’ve done as our absolute favourite.

However, actress Gong Hyo Jin was asked the difficult question of which is her favourite character.

During her interview with Vogue Taiwan, she had to pick just one out of the tens of characters she’s played, Allkpop reported.

“It’s hard to choose one but if I had to choose from the ones that the Taiwanese fans know, then I think it’s Pyo Na Ri from Incarnation of Jealousy.”

Pyo Na Ri from Incarnation of Jealousy, or also known as Don’t Dare to Dream, is an optimistic weather broadcaster. Coming from a third-rate college with no connections, Na Ri does her best to work hard everyday.

She used to have a crush on her colleague, Lee Hwa Shin, for 3 years until she met Go Jung Won whom she found to be the perfect guy.

Jung Won also likes for Na Ri but for some reason, Hwa Shin wasn’t too happy about their mutual feelings for each other.

Meanwhile, fans were surprised that she chose Na Ri over some of her more famous roles such as Ji Hae Soo from It’s Okay, That’s Love and Tae Gong Shil from Master’s Sun.

Psst, it’s for a limited time only!