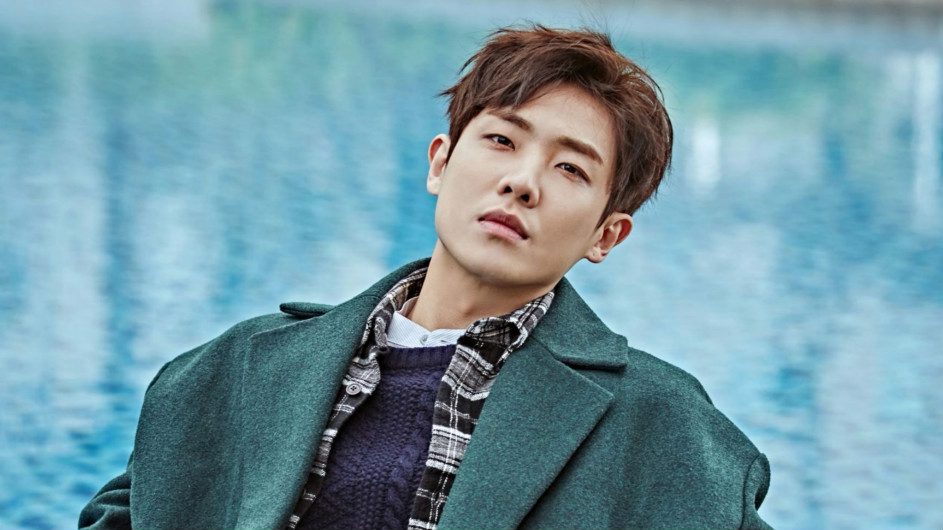 Earlier today, an exclusive report by Seoul Shinmun stated that the former MBLAQ member, Lee Joon, attempted suicide by cutting his wrists and then showed his injuries to a military superior.

But, it turns out to be a fake news! Lee Joon’s agency Prain TPC just confirmed it and released an official statement denying the actor had tried to kill himself.

According to Allkpop, earlier sources said that Lee Joon slit his wrist and confessed his suicide attempt to the executive officer in his military division. Then, Lee Joon reportedly told the officer,

“I’ll fulfil my duties to the best of my ability.”

Besides, Lee Joon was reportedly taken to the army’s ‘Green Camp’ program, which is an educational program for soldiers who are having a difficult time adjusting to military life.

With the rumours spreading like wildfire, Prain TPC released an official statement denying the idol-turn-actor’s actions by saying:

“The reports that Lee Joon showed a superior officer his slit wrist and said that he had attempted to commit suicide, or that he is currently in the ‘Green Camp’ program, are completely false.” “We have confirmed that these reports are untrue through Lee Joon’s family.

“Lee Joon’s family is very shocked by the original reports that were published, and we ask that media outlets refrain from covering the reports out of respect for Lee Joon and his family.”

Lee Joon is currently serving in the army as he was enlisted in October 2017 and has since been assigned to the 8th Battalion, with a commendation of excellence from his basic military training program.

Thank god it’s a fake news! Lee Joon’s fans can take a deep breathe and feel relieved now as he is perfectly fine and healthy.

It is also really important that this fake news stops circulating while the truth be shared instead. So, please remember to hit that share button to let people know that Lee Joon is totally fine.

Mental health issues are very serious. So if ever you feel down and upset, don’t brush it aside as just being ‘weak’. Talk to someone and express yourself.