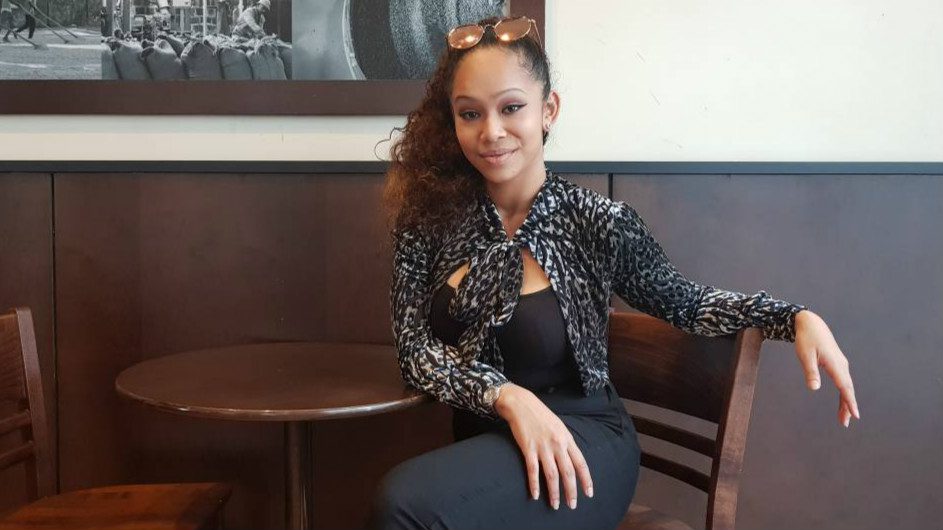 When we hear the term “female rapper in Malaysia”, I’m sure not much people will be familiar with it as there are so few female rappers in our country. In fact, we can even count them using just our fingers.

So, we got in touch with Malaysia’s very own bad *ss female rapper to find out what she thinks of being a female rapper in our nation.

For those of you who have not heard of Zamaera, you better check out her songs on Youtube ASAP as she is one fierce rapper who uses rap as a tool to create awareness on feminism and to break the stereotypes on the rappers’ images.

“I think there are still stereotypes going on in this country. For me, I think it’s the artists’ responsibility to break the norms by explaining the culture through songs or through a simple conversation with family.

“Voice is a very strong weapon to break the norms. That’s why many people are afraid of rappers – that they might say things that were not decent and could affect the masses.”

Image via Time Out

This Subang Jaya lassie started her career in the entertainment industry since she was small. She started her venture into writing lyrics by first doing story telling.

That explains why she is such a good song writer. However, Zamaera admits that music producing isn’t her forte, which is why she is remarkably grateful that she was able to work with people who are truly professionals in this field.

“I get inspired by anything and everything because I’m such an emotional person, and I will get affected heavily, hence it allows myself to be inspired and write lyrics very fast, and on the spot too!”

Zamaera is the kinda ferocious lady who will not back down in the face of hardship. She does face a lot of criticisms though, but her tenaciousness allows her to translate the negativity into something fuel for strength.

“I realized that I cannot live under other people opinions and shadow, we cannot let the environment and people to control us and this had made who am I today.

“I’m very comfortable in myself being in this certain way and because I can back everything up too. Whenever I wanted to say some profanity or wear clothes that reveal a bit of skin, I would always back it up and not simply do things.

“I want others to think before they did something and not do things just because they want to.”

With more and more rap variety shows airing on television all across the world such as Show Me The Money and Rap of China, she is also very supportive of the idea of having a rap reality show in Malaysia in the near future.

She hopes for more aspiring young rappers to take part in these shows, so that they can showcase their talents and get recognised for their talent.

When asked if she would like to take part in any of these shows, she said she’d rather give space for the people who needs the foundation. In fact, she even hoped to be a judge or mentor if given the opportunity.

Image via The Level MY

Although Zamaera is a famous herself, she still gets excited when meeting or discovering other brilliant artists – even the not-so-exposed ones like Sheeq Luna.

“I knew her through my last 3 days of my tour last year where I meet one rapper from Singapore. His name is REQ and Sheeq Luna was his girlfriend.

“Then, she came to my show and I followed her on Instagram too! She is very talented as she sings so good in her videos!”

Zamaera humbly hopes that she could one day work with Sheeq Luna. Hopefully they do collab soon!

The Malaysian gal also told us that she won’t be releasing albums anytime soon, but she’s got a single scheduled to come out sometime in 2018.

“Singles is much better for me because I can let it out and let people listen what I had to say for the mean time, since music do have a life of a gold fish.”

So, for all fans out there, remember to mark your calendar as Queen Zamaera will be back with another dope song soon!

“So, I will definitely stick to singles for now and everyone can expect for some new music very soon in this year. “

Lastly, Zamaera would like to express her gratitude to all whom have given her a helping hand during this journey.

2017 had been a great year for her as she did her first tour with Alextbh and Airliftz at the Sweet Summer Sweat Tour. The release and positive responses for her singles ‘Wanita’ and ‘Helly Kelly’ really gave her a boost too.

“I also want to say thank you for everyone being open and listening to what I had to say in  my songs, and everyone could look forward to 2018 as I would definitely make Malaysia proud!”