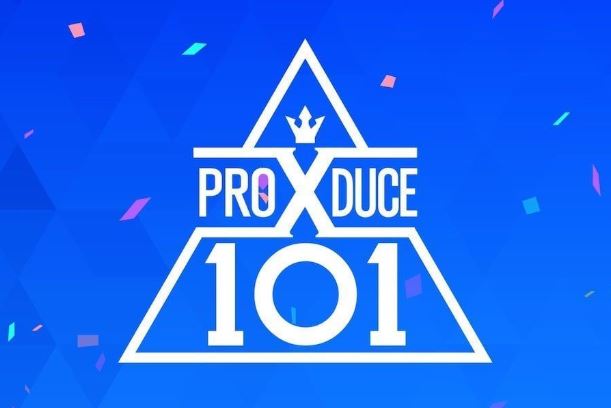 Now that we’ve revisited the five gag-worthy stages in the last #ThrowbackThursday post, now it’s time to revisit the moment we’ve been waiting for! The final episode of Mnet’s Produce X 101!

Literally, the last episode was a roller coaster of emotion! Not only we are stunned and shooked with the amazing performances from the talented boys, we also had to witness the heartbreaking moment when the boys had to go through the cruel elimination to debut as X1.

It’s like both a blessing and a curse! Of course these boys deserved to debut but it’s just sad to see our biases and picks getting eliminated! But putting that aside, why don’t we just go back to the songs they’ve performed? It’s better to see the bright side than the dark right? *sobs*

‘Boyness’ stage aka the thirst trap!

Flawless! Literally, FLAWLESS! Literally from their outfits, to the choreo and the vocals! It is unfortunate that audience prefer ‘To My World’ than this! Of course everyone has their own preferences but this performance is literally flawless! And their visuals! WIGS!

Banger of the century ‘To My World’

If ‘Boyness’ is the angels of paradise, these boys are the devils that’ll ruin your life (not literally)! Pretty sure after this performance, these boys will ruin you bias list because they are THAT hot! With netizens claiming that this song is one of the best final songs compared to other seasons, proves that ‘To My World’ literally becomes an addiction to the fans!

If you did not cry during this performance, ARE YOU EVEN HUMAN? This song is so heart-touching! The fact that the boys performed together for the last time really moved the boys themselves and the audience. Seeing them grow from episode 1 and their journey to the finals has really create an emotional attachment between the viewers and the idols. And somehow we kinda felt their hardships and struggles.

Even though the ratings of Produce X 101 is lesser than Produce 101 Season 2, we cannot deny that this season has brought a lot of surprises and shocking moments that quake us from the ground.