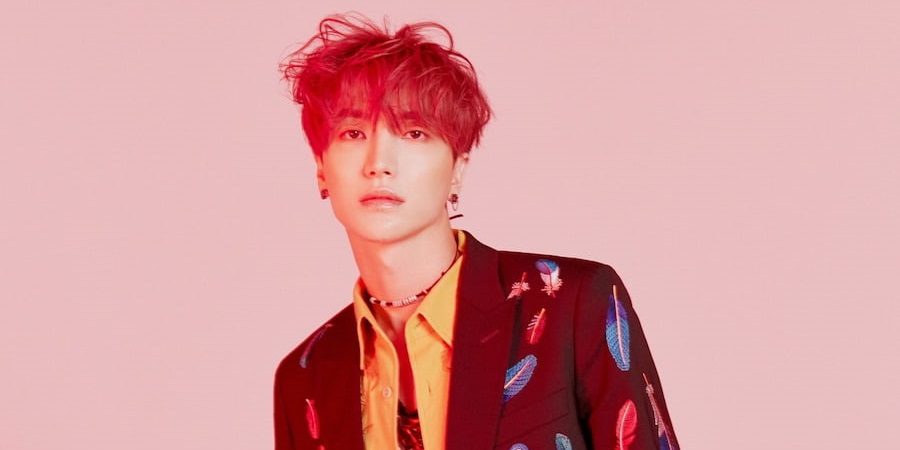 It was reported by Koreaboo that Super Junior’s leader, Leeteuk, underwent an emergency procedure at 5AM on July 24th, 2018 for acute cholecystitis.

Acute cholecystitis is basically an inflammation of the gall bladder which takes only hours to develop. It is usually caused by a gallstone obstructing the cyst duct.

Symptoms for this include pain and tenderness in the right side of the abdomen, fever, chills, nausea and vomiting.

“He was taken to the hospital where the doctors diagnosed him with acute cholecystitis. He needed immediate care, so he went into surgery right away.”

Thankfully, the surgery went well and Leeteuk is in stable condition. However, he needs time to recover which means that he will be missing out of some of the more recent events.

“The doctors made it clear he must rest to recover from the surgery.

“We also put our artists’ health care as our top priority, so we have decided to take him out of all the planned activities for the following week.

“We hope you understand. We will make sure to give Leeteuk all the care and attention so that he can recover as quickly and as fully as possible.”

Hopefully, Leeteuk will get enough rest before continuing with work. Get well soon!

CNBLUE’S YONGHWA ENLISTS INTO ARMY AND CANCELS ALL SCHEDULES

CNBLUE’S Jung Yong Hwa has decided to enlist into the army and has cancelled everything on his schedule all of sudden. What is happening?

Everyone is inspired from someone kan? ♡

Beauty is subjective to ear of its wearer.