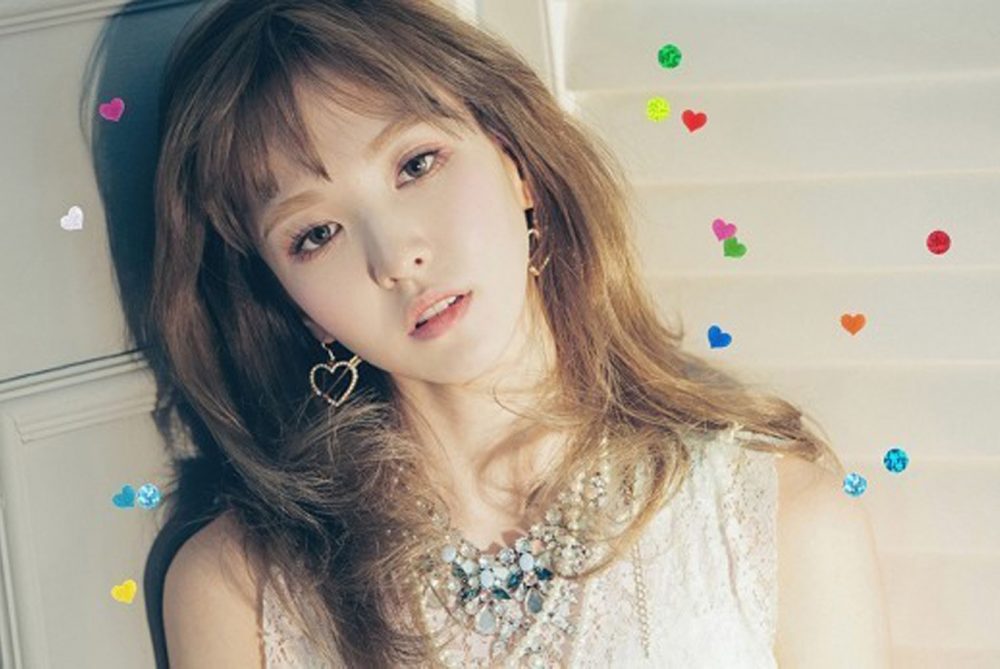 SBS is under fire for safety issues!

Apparently, Wendy was doing her rehearsals for Christmas day’s SBS Gayo Daejeon specials and she was going to perform Aladding’s OST ‘Speechless’. It was the that time that she was reported to have fell from a platform 2 metres high, which resulted her to suffer from facial, pelvis and wrist fractures!

This is what SBS had to say.

“On 25th during the SBS Gayo Daejeon’s rehearsals, the unfortunate event of Red Velvet’s Wendy getting injured has occurred. We sincerely apologize to fans and our viewers that Red Velvet cannot perform on stage tonight. We hope Red Velvet’s Wendy recovers soon and SBS will be especially cautious regarding the safety of performers in the future.”

The statement did not include how the incident happened or what extent Wendy’s in injury was. Further, the statement apologizing for the group’s absence gives the impression that the group was at fault.

Fans immediately condemned this careless apology along with how SBS handle their safety management and their poor treatment to Red Velvet’s fans.

Apparently after the announcement of Red Velvet’s absence on the stage, SBS banned Red Velvet’s fans from entry—with the justification the group won’t perform for the show—by not providing tickets. This resulted fans to return home.

▲ 400 seats that are left empty which were initially for Red Velvet’s supporters.

Fans are extremely angry at the manager’s reasoning.