E-Cigarettes and Vapes are 95% Safer Than Cigarettes 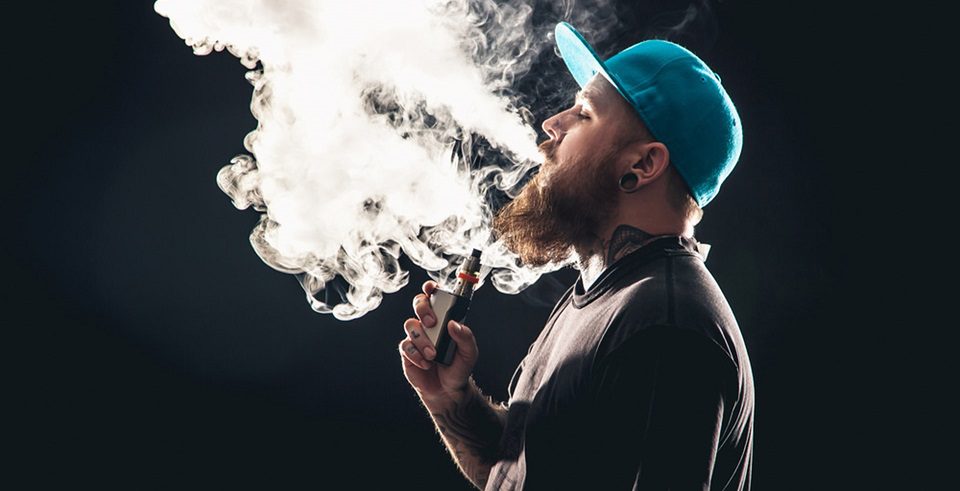 Speaking during the launch of the 2nd Asia Harm Reduction Forum in Manilla, she said thanks to innovation and technology development, alternative nicotine products were available to provide satisfying and less harmful option for smokers to get their nicotine fix without the harmful tar.

However, she said the issue here now was why countries refusing to welcome and encourage this but instead choosing to ban such products.

“Nicotine satisfaction for smokers that are less harmful such as electronic cigarettes and other smokeless products are readily available now such as the United Kingdom and German, and it shows that the smoking prevalence are dropping.

“This is definitely the future for public health. The question is now why won’t other countries utilise the same policy? Singapore have banned e-cigarettes and other alternative products, states in India are following suit, while Hong Kong has also announce to enforce a ban,” said Amaliya, who is a lecturer and researcher with the Periodontology Department of the Universitas Padjadjaran in Bandung, Indonesia.

Amaliya said this was vital because despite strict regulations, high taxes and spending expensive public campaigns on smoking, it has not been effective to stop smokers from smoking.

Amaliya said although it was true that more science was need dot justify the alternative products further, the policy makers should be too hasty at placing a ban on these products.

She said these alternative products are better for smokers than continuing to smoke cigarettes.

She urged those present today – academicians, scientist, health practitioners and the media – to actively inform policymakers on anti-tobacco harm reduction and share benefits of the alternative products.

Professor Tiki Pagestu, a visiting professor from the Lee Kuan Yew School of Public Policy, National University of Singapore, stated that e-cigarette and vaping are at least 95 per cent less harmful than smoking not only to an individual smoker, but also to the immediate family and bystander.

However, he said more research needed to be done for heat-not-burn products.

“While e-cigarette might cause youths who use them to transition to smoking… the gateway effect, they (alternative smoking devices) might be beneficial for helping adults smoking.

“E-cigarette could be a contributing to the 20,000 successful new quits per year or possibly more,” he said.

Pagestu was previously the research policy and cooperation director for the World Health Organisation and was a lecturer in Biomedical Sciences at Universiti Malaya, Malaysia.