Pulang the movie premiered last night at GSC Pavilion with about 1,000 people filling in multiple halls.

The black-carpet event saw live broadcasts on tonton and TV3’s social media platforms as well as many eager fans awaiting to be the firsts to catch the movie.

As the cast and crew themselves graced the event, the whole venue started to buzz with excitement. Of course, the highlight of the night had to be the screening of the movie itself. 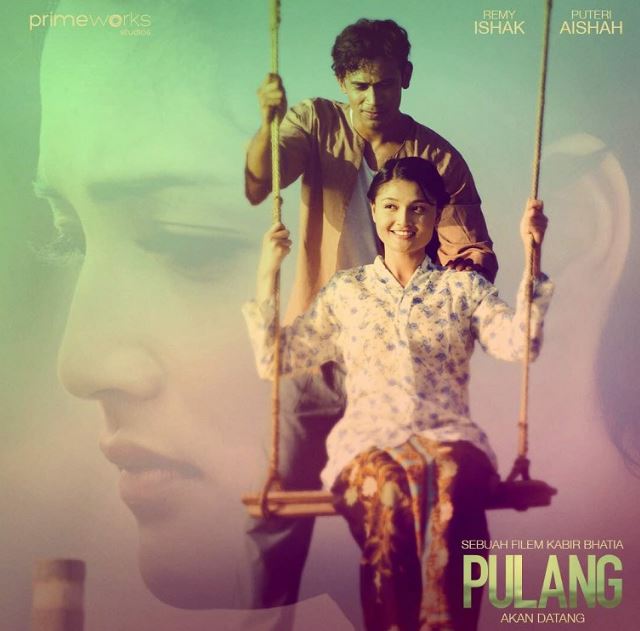 The multiple halls rented out for the night was filled with crying audiences. It was truly a heartbreaking story and if you think about how it was based on a true story, it will break you into pieces even more.

After the event, xtra had the chance to speak to some of the attendees last night and their reactions were priceless.

“My friend had to pass me tissues because I forgot to bring them.”

“I didn’t expect a local production to be of this calibre. I truly recommend the movie.”

“The cinematography was so on point. Props to the director, Kabir Bhatia.”

“Although the movie’s CGI was a bit obvious in one scene, the rest of the movie made up to it.”

One couple didn’t even know that the movie was actually based on a true story. When they realised it was so, they were shocked beyond words.

“We didn’t expect the story to be real. We thought that it was just another interesting script written by a creative mind.

“But when they showed real clips at the end, our hearts just went out to Che Thom and Othman – the real-life couple.”

Don’t forget to watch Pulang which will officially screen across Malaysian cinemas on July 23rd, 2018.

Also, catch the behind-the-scenes on July 21st, 5.30PM on TV3 or July 22nd, 6PM on TV9. If you don’t have a television set, just simply watch from your computer or mobile via xtra.

We couldn’t be prouder of our local animated film!

Many people actually prefer the other actors too.

“ALONG WITH THE GODS” TO BE RELEASED IN MALAYSIAN CINEMAS ON JANUARY 18TH!

Within 11 days of its release, this movie was the 2nd most watched flick in Korea for 2017 alone!

It’s much simpler than the Korean 10-Steps, and they aren’t that complicated to do either.