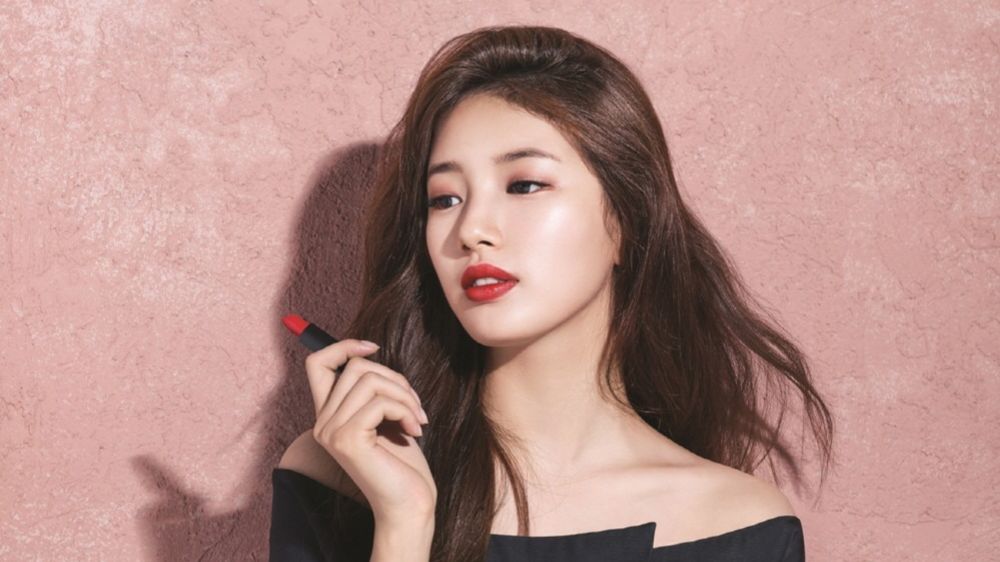 Just when you thought she couldn’t get any more prettier.

Bae Suzy, the name that almost everyone knows for the effortless and natural beauty. Being starred in so many famous K-Dramas that make you fantasize your love lives so much, Suzy is indeed the “girl next door” everyone is attracted to. Not only her beauty, but the bubbly and graceful personality along with that gorgeous and sweet smile makes Suzy even more attractive than ever! Once being called as “Nation’s First Love” by South Koreans, Bae Suzy—see, even her name have the word bae (which means “before anyone else”—screams perfection according to South Korean beauty standards. And not only her physical appearance looks perfect, recently the actress went viral on social media for having her shadow looking flawless, as if it was carved by an artist made to perfection. Like seriously, how pretty do you have to be even your own shadow goes viral? It was when Suzy attended a Lancôme event and as the cameras and lights were flashing during photo time, her graceful shadow caught the eyes of many! Just look!