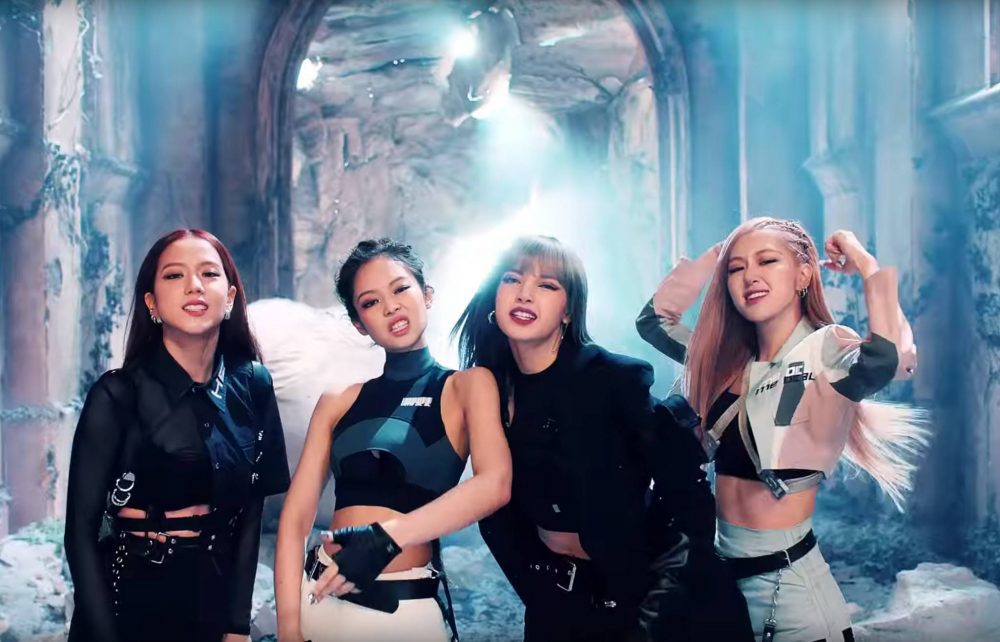 Just released in less than a week, BLACKPINK’s latest single ‘Kill This Love‘ sets a new K-Pop milestone on Spotify’s Global Top 50 at #4.

The single achieves the highest ever global chart position for a K-Pop artist on Spotify.

The Global Top 50 chart reflects the daily rankings of the most played tracks on Spotify from all over the world.

The highest K-Pop artist position on the global charts was previously held by BTS’s single, FAKE LOVE, which reached #14 in May 2018.

All-Kill, of course, is the most-coveted K-Pop prize there is, where a K-Pop single dominates across all charts at the same time.

‘Kill This Love‘ is also #1 across all of Spotify’s Top 50 Charts in Asia including Malaysia, Singapore, Indonesia, the Philippines, Taiwan, Hong Kong, Thailand and Vietnam!

Globally, the single has also appeared in a total of 30 Spotify Top 50 Charts around the world.

“K-Pop is making its mark on the global music market in a way that’s more internationally connected than ever.

“Artists like BTS – the second most streamed group on Spotify globally in 2018 – and BLACKPINK with their recent achievement on our global charts is a testament of the worldwide appeal and strength of this unique genre.”

Fans can celebrate this achievement with BLACKPINK’s global takeover of Spotify’s Teen Party playlist from now till Friday morning, featuring their most-favourite tracks around the world including music from Ariana Grande and Billie Eilish.

If you can’t get enough of these girls then do discover the best of BLACKPINK on Spotify’s This is BLACKPINK playlist.

READ MORE: Spotify Gets You Ready for BLACKPINK’s World Domination

Maybe not all things are interconnected to each other.