Did You Know About Seo In Guk’s Birth Secret? 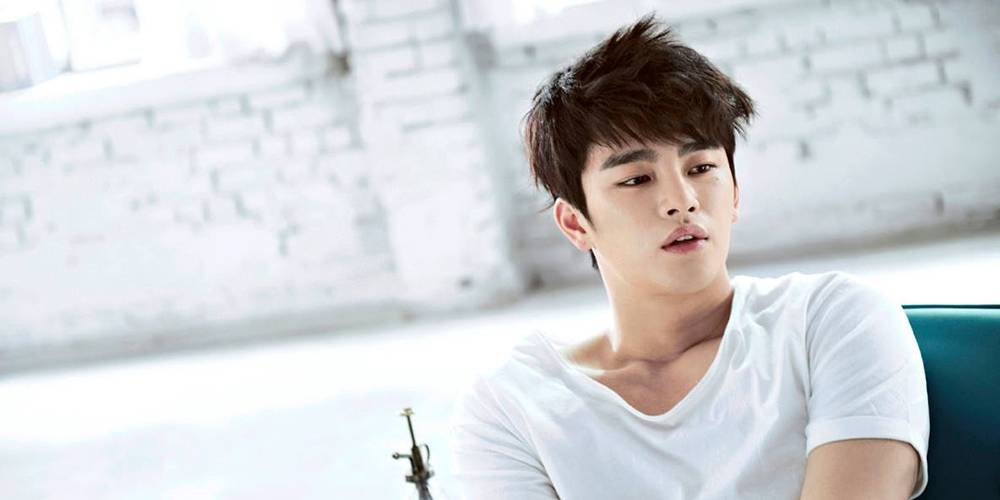 Singer and actor Seo In Guk is no stranger to any Korean drama fans.

The multi-talented man has absolutely no faults but even he didn’t know about the secret of his birth until his own mother told everyone during a broadcast about it.

This particular show invites the celebrities’ mothers on to discuss about their children.

Well, more often than not, surprising secrets were revealed. But of course, In Guk’s mother’s shocking reveal has still got fans going back to that particular episode over and over again.

When the topic of women dating younger men came up, In Guk’s mother was asked about her experience since In Guk’s father is 7 years younger than her.

Apparently the lovely couple met on a blind date but didn’t know of her age. Host Park Mi Sun asked was he surprised to learn of her age to which she replied,

“It was too late by then. He found out after I had him [In Guk]. We registered our marriage and got his [In Guk’s] birth certificate.”

This would mean that In Guk was born out of wed lock and his parents only decided to get married the day he was born!

“Did I just found out about the secret of my birth?”

Host Lee Young Ja wanted to know the timeline of the events and asked when they had met and when was In Guk conceived.

The parents met on a cold wintery December day and In Guk was born on October 23rd, 1987.

It took In Guk a few moments to realise what really went down and he couldn’t help but let out a huge whine,

This brought the whole audience to tears with laughter and up until today, this particular episode is the most famous one of Mamma Mia.

Check out the episode below:

Sometimes, not all drama characters are fun and lovable.

NURFARAHIN JAMSARI: “I NEVER SAID NO TO MY BOSS”

Learn from the legendary TV host on how to be better at your job.