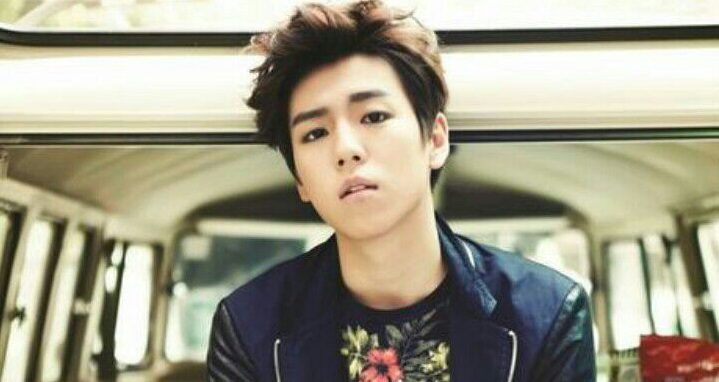 Lee Hyun Woo is a magnanimous name which most K-drama fans would have definitely heard of before. This enigmatic guy has charmed the socks off of many people with his bright smile and sexy stares.

His works began since a young when he has acted in various roles as a child actor. He rose to fame when he took on the role of Hong Chan Doo in the drama Master of Study.

He was a part of the main cast in that drama and has subsequently gotten more roles after that.

His first biggest international exposure came when he co-starred in To The Beautiful You alongside Choi Min Ho and Sulli. His character, Cha Eun Gyeol, was caught in a love triangle between the other leads.

Finally, he received a career-breakthrough when he got the main role in Secretly, Greatly. The movie subsequently did amazing in box offices and Hyun Woo became known as an actor with great skills.

Unfortunately for us fans, the 25-year-old will be enlisting into the army in February, 2018, Koreaboo reported.

Unlike many celebrities who are going through a peak in their work progress, this charming man decided to go for his enlistment and come back out as a new man.

Of course, this would also mean we will have to wait for him to complete his military duty for a whole 2 years! *sobs*

Regardless, many actors have came back much more successful after their enlistment, such as Gong Yoo, Song Joong Ki, Hyun Bin, Lee Joon Ki, So Ji Sub, Jo In Sung and many more.

Hence, we all know that Hyun Woo too will come back as a much greater man and actor after the next two years.

Aside from Hyun Woo, Taeyang from Big Bang will also be enlisting this February. Who else’s Oppa are joining the military this year?

WANT TO IMPRESS YOUR NOSY RELATIVES THIS CNY? DRIVE A MINI COOPER LAH!

Chinese New Year brings extended family members together to celebrate a joyous occasion. So, it is a good time to impress the uncles and aunties by driving a Mini Cooper back this year.

Whether it’s true or not, we just have to wait and see.