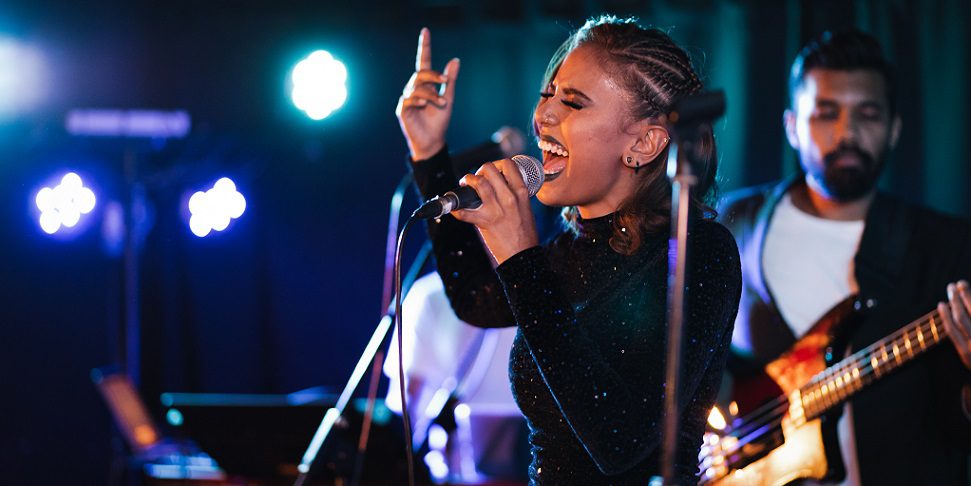 An intimate launch held at ATASbyBijan was attended by family, close friends, musicians and members of the media.

“The music video signifies characters I hope people would be able to relate to. The song speaks of listening to your conscience and each character may be the kind of conscience you can take on.”

MTalent Asia’s Q Sound says that it was such a pleasure to have had the opportunity working with Evelyn in creating this track.

“It was so easy directing Evelyn.

“She’s a natural in front of the camera and the different characters we built for Evelyn to play, she took on each role with such ease that we took less than a day to finish shooting the entire video.”

“I hope people like the video and I’m looking forward to creating more music!”

She also performed six more of her original songs titled Soul gazer, Never Far Behind, Fate whisper, For a little while and Pinch.

The official music video is now available on YouTube. Watch it here:

One of the questions Prince Harry asked was “boxers or briefs?”. Check out Barack Obama’s answers.

If you’re a huge fan of the DC superhero, then you HAVE to make a trip up to Genting ASAP.