“My Father Allowed Me to Sing His Songs…” Says Syafiq Farhain 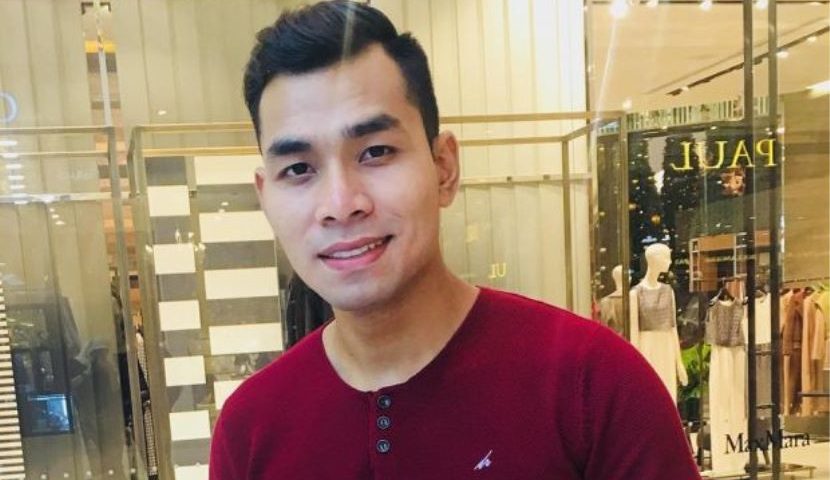 Singer Syafiq Farhain, whose father is the late rocker Saleem, insists he has a right to serenade fans with the Iklim legend’s evergreen tunes.

The 25-year-old whose real name is Nursyafiq Farhain A. M. Salim said Saleem never stopped him from performing his hit songs.

“I sing my father’s songs on request from audiences. Since I’m an entertainer, I do just that and I don’t need to seek permission,” he said in a news report today.

“When I signed a contract to be a recording artiste, my father allowed me to sing his songs. He said, it would be better if I sing his songs as fans easily remember them,” said Syafiq whose voice is uncanny to Saleem’s.

Syafiq was responding to the statement made by his stepmother and Saleem’s widow Julia Bachok yesterday that no one should make money out of her late husband’s songs. Julia also said they should seek her permission first before singing Saleem’s songs.

When asked about his participation in Konsert Supernova Of The Legendary S, a tribute to the music of Saleem, Syafiq said he had not received any official invite for the event.

Julia also said she was not against Syafiq singing his father’s songs, but wanted record companies to seek her permission before allowing their artistes to sing them.

She was only opposed to Syafiq’s record company MVM’s decision to produce a compilation album that combined Saleem’s and Syafiq’s songs without her consent, shortly after Saleem’s death in October last year.

Saleem whose real name is A. M. Salim Abdul Majeed, died at the age of 57 on Oct 14 last year. He succumbed to injuries sustained in a road accident in Cheras 22 days earlier.

When asked about his current projects, Syafiq said he had released a duet with Baby Shima titled Manis-Manis Cinta last April 15.

It was the last song composed by the late Datuk Suhaimi Mohd Zain or Pak Ngah, with lyrics by Siso of Kopratasa.

Henry Golding Will Be Playing a Gay Man Soon

Interesting in light of the massive debate going on right now.