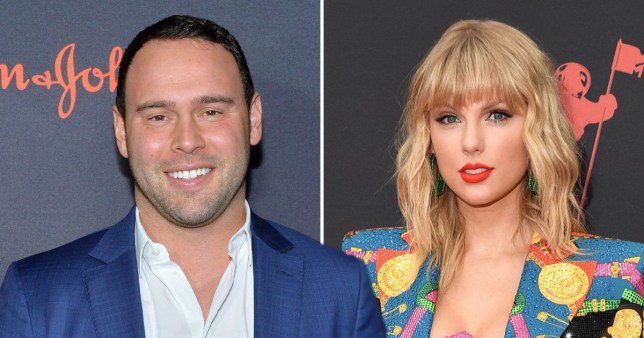 Taylor Swift crashed Twitter last week when she asked her fans to help her persuade Scott Borchetta and Scotter Braun, two men who were in charged of Taylor’s old label company Big Machine Records to give her permission and allowed her to perform her songs during American Music Awards (AMA).

She posted on Twitter with a caption “don’t know what else to do” following a series of explanation that Scott’s team has denied her right from performing her old songs on television, indicating that the feud  between them remains the same.

Don’t know what else to do pic.twitter.com/1uBrXwviTS

The tweet has since garnered attention from people including Swifties and Taylor’s fellow artists who show their support with #IStandWithTaylor.

The Big Machine Label Group and Dick Clark Productions announce that they have come to terms on a licensing agreement that approves their artists’ performances to stream post show and for re-broadcast on mutually approved platforms. This includes the upcoming American Music Awards performances.

However, Dick Clark Productions, the producers of AMAs released their statement and said that Big Machine Records never discussed the details with them.

Taylor will be performing a medley of her greatest hits at AMA where she is due to receive Artist of The Decade but with the current situation going, we aren’t so sure now…

After all, this feud just keeps getting more and more confusing!