This Jay Chou Endorsed Boba Shop Has Stepped Into Malaysia And It’s Concerning! 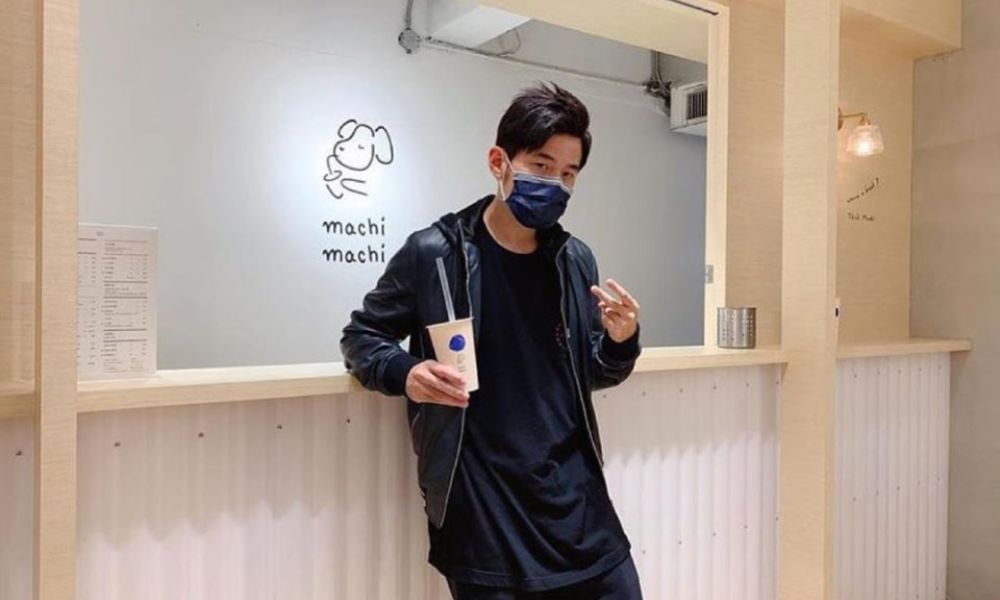 Who would have thought that the ever famous Jay Chou is a fan of boba? Well, not that we’ve written a whole article talking about how people were dragging Jay Chou for his obsession towards boba, but we definitely knew he is indeed a ‘boba connoisseur’ as he himself featured his favourite boba brand in his music video!

▲ Read more here: “Is That Really Him?!”- Jay Chou Got Fat Shamed After A Picture Of Him Looking “Shabby” Taken By Fans

In the music video for his song ‘Won’t Cry’, Jay Chou’s love for the boba brand was so incomparable that he had to put it inside of his music video! If you don’t believe us, take a look!

The bubble tea chain has been a big name in Taiwan and it was only recently that it has stepped into Malaysia! Known as the ‘Jay Chou boba’, this place so far has been a lowkey boba place for the boba-enthusiasts out there!

But then, isn’t it concerning that so much boba shops are opening recently?

The amount of sugar there is in each drink is definitely not healthy to be consumed on the regular. Plus, with such a big name endorsing such sweet treat, this could actually lead to an unhealthy lifestyle amongst youths nowadays.

▲ Infographic that dissects the amount of sugar in boba.

So what do you think?

Zarina Losing Her Cool After Her Son’s Struck Incident

Let’s hope things will get better for Zarina