Did You Know That These 6 Malaysian Brands are Famous Overseas? 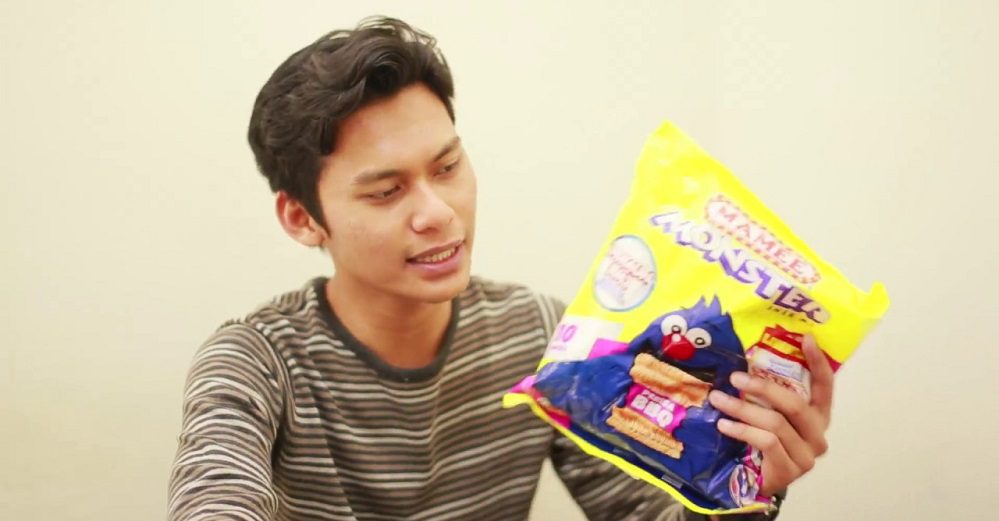 Malaysians often look down upon locally made items before this. But now, with a new Malaysia in place, it is time we appreciate our homegrown brands.

You will be surprised to learn too that some of these items or brands are ones we consume very often.

Here are 6 brands which are often exported overseas:

Some of us would be all to familiar with this brand as the chilli sauce in KFC outlets. Who could say no to the Thai chilli sauce either?

Apparently, as big as they are within the region, they are also really famous in many other countries.

The company started exporting bottles to Japan in 2015 but they also send these delicious products to places like the US, UK, France, Australia, New Zealand, Hong Kong, Mauritius, Maldives, the Middle East, Brunei and Singapore since 1978.

This company is the inventor of the world’s very first frozen roti! Yes, the mamak stall kind.

They have been operating for nearly 40-years now and they export these delicious instant flat breads all the way to the US, Canada, European, Irish, UK, Middle Eastern, African, Asian and Australasian supermarkets.

Not only do they have roti canai but also naan, tortilla breads, pita, Chinese sweet desserts and pastries, and even finger food products made from soy protein.

Cooking has never been easier since BABA’s’ inception. The brand makes all sorts of premium spices, curry powders, flours and pre-mixes making a bachelor look like a chef.

Who would have known that this Malaysian brand actually sends their items to every continent in the whole world!

Read more: 12 English Quotes We’ve Been Getting Wrong All This Time

There are many special types of coffee in the world but who actually roasts the beans with margarine like the Ipoh people? In doing so, it actually caramelises the coffee giving it a creamier and naturally sweeter texture.

The drink is then perfected with a suitable amount of condensed milk. But that’s the traditional way of preparing the Ipoh white coffee.

Due to the demand for convenience, OldTown started manufacturing 3-in-1 sachets. These pre-mixed sachets have become the ultimate bread and butter for the brand.

You can find our favourite coffee in 13 different countries across the world. Plus, there’s an OldTown White Coffee outlet in Australia which opened in 2015.

Our childhood snack is also many other foreign children’s treat. Started in 1972 in Malaysia, these instant noodles tidbit are shared with 80 other countries on Earth.

Founded by an Indian migrant in 1908, this is the chilli sauce which even the British enjoyed back in the days.

Unfortunately, after World War II happened, the company was transferred to a Chinese owner instead. Since then, the now 110-year-old company distributes their chilli bottles in over 20 countries including Pakistan, United Arab Emirates, Thailand, Japan and more.

Did you even know that there are so many local brands making it big in other countries? Check out more famous Malaysian brands here.

Read more: 10 THINGS FROM OUR CHILDHOOD THAT WILL BRING BACK SWEET MEMORIES

Time to jio your friends and family for some coffee and movies because Starbucks is collaborating with GSC cinemas for a Buy 1 Free 1 promotion.