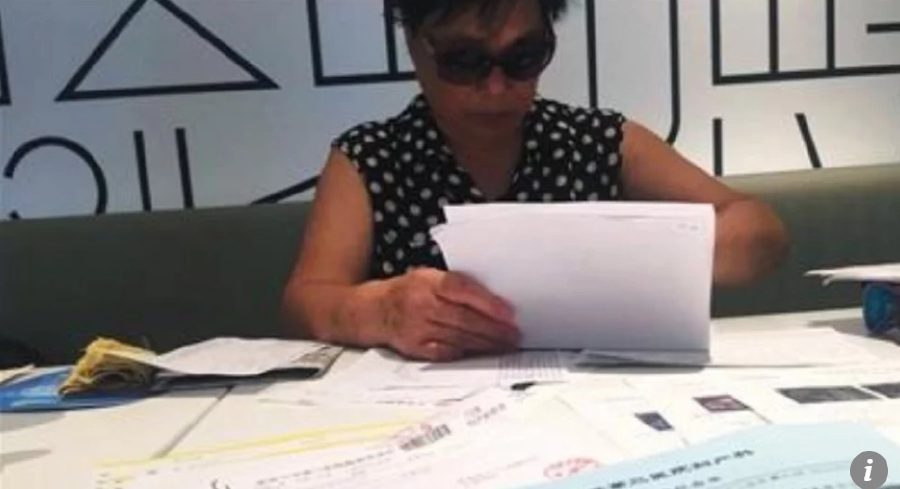 A 67-year-old Chinese woman who became pregnant with twins has insisted she will defy doctors’ advice to have an abortion despite their fears for her health, according to a local newspaper.

The woman, surnamed Zhang, said she was adamant she would go ahead with the pregnancy because she lost her only son in a car accident four years ago, The Beijing News reported on Wednesday.

Zhang, who would be one of the oldest women ever to give birth, was warned that her high blood pressure and age would make it an extremely risky pregnancy and the fact she was carrying twins only compounded the danger.

But she told the newspaper she and her husband had been longing for another child after their only son died aged 34 in a road accident.

“I couldn’t fall asleep without sleeping pills for years. I used to dream about educating my son’s children, but it came to nothing [after the accident],” Zhang told the newspaper.

After their son’s death, Zhang and her husband tried to adopt another child, but failed because of their age, the report said.

Last year, the couple decided to undergo a course of in vitro fertilisation and found a hospital in Taiwan that was willing to undertake the procedure, which was carried out in June this year.

After Zhang came back from Taiwan, she had a prenatal check at Baodao Healthcare, a maternity hospital in Beijing, but the hospital was not able to treat the high-risk pregnancy, so they transferred her to Peking University Third Hospital.

Li Shilan, the doctor who treated Zhang at the second hospital, also considered it was too risky for her to deliver a baby.

She said another senior doctor at their hospital had advised Zhang to have an abortion but she refused.

After Zhang left the hospital, Beijing Municipal Commission of Health and Family Planning told other hospitals in the capital not to treat her without contacting it for guidance.

Zhang told the newspaper the advice made her “feel like I was a wanted criminal”.

“No one cared about me when I lost my only child, so I found a way out by myself, but you’re blocking me again.

“I’m not so rich, but I’m prepared to support a child, and I believe I could live to 85 to see my child grow up to be an adult.

“[Even if I couldn’t,] my nephew, who’s about 40 years old, can help raise the child. Having a child is everything to me,” she added.

An unidentified medical professional told the newspaper that Chinese law does not put a cap on the age for pregnancy, but professionals have been drafting a proposal to do so.

The oldest Chinese woman known to have become a mother is Sheng Hailin, who gave birth to twins aged 62 in 2010.