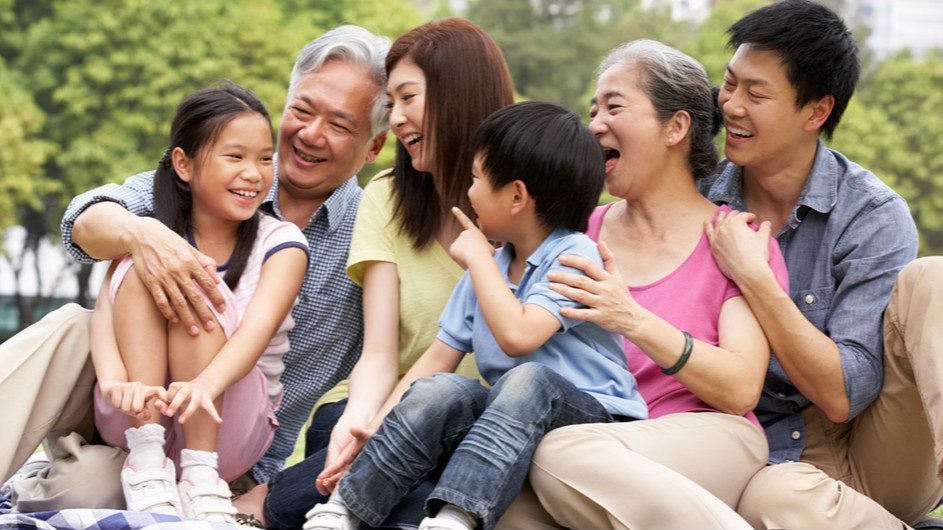 Most people will get over counter cough medicine or consult the doctor when they have a cold, but for New Yorkers, they seem to believe in an old Chinese cough medicine a lot recently.

According to NextShark, Chinese pharmaceutical firm, Kingworld Medicines Group’s shares catapulted on Monday.  And it was revealed that New Yorkers have been obsessed with the company’s cough syrup – Nin Jiom Pei Pa Koa!

The company’s stocks closed with over a 27% increase on Monday after Wall Street Journal released an an article about the popularity of “Nin Jiom Pei Pa Koa” cough syrup.

The syrup dates back to the Qing dynasty during which an official sought a medicine to cure his mother’s chronic cough. So, the name “Nin jiom” actually means “in remembrance of his mother.”

Nin Jiom Pei Pa Koa has existed for a very long time. It has been one of the most common cough syrups in China as kids and adults in the country will drink this to treat their cough.

Besides, it dates back to China’s Qing dynasty and contains different natural herbs, honey and loquat extracts.

The remedy saw a sudden explosive popularity due to its sweet flavor and capabilities to cure cough. Hence, people are now going crazy over this cough syrup.

There are more and more traditional Chinese medicines becoming popular in the Western countries too!

Currently, a 300ml bottle of cough syrup is now sold at US$13.29 (RM52.10) on Walmart’s online platform. This is more than double of price in some pharmacies in Manhattan’s Chinatown, which only sell for US$6 (RM24) per bottle.

In local drugstores, we can get the 300ml bottle at RM20 but when there are sales available, a bottle could go as low as RM8.88.

Besides, Westerners accepted this remedy because of its convenient packaging for consumption. A sales staff member of Centre Care Pharmacy said:

“Many more people, including many foreigners, have come to our store to buy Pei Pa Koa recently.”

The employee also says that the flu season also helped to boost sales as many believe that this cough syrup can help to relieve coughing and sore throat.

Many of us in Malaysia tried Nin Jiom Pei Pa Koa before and similar cough syrups. Some of us might like the taste while some might hate it. But still, it’s great to see how a traditional Chinese medicine is now one of the most popular remedies in New York.