You Probably Didn’t Know These 7 Brands are Malaysian 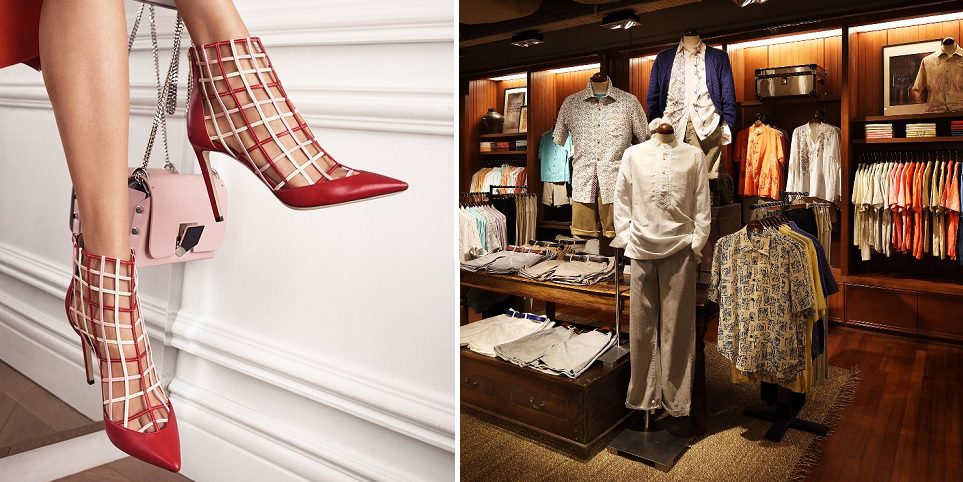 Malaysia has got loads of amazing brands but some of us just don’t know that they are local. We probably thought these items were imported from faraway lands due to its high quality looks.

However, you’ll be surprised to know that they originate from our very own country. Perhaps their names are what confused us or the type of item which we never expected could be done locally.

Born and raised in Malaysia, Jimmy Choo learned shoe-making from his very own father. After finishing his studies, he lived in England for a while.

Soon after, his skills in creating gorgeous shoes attracted the attention of Vogue and the rest is history.

Which Malaysian man could be the owner of the Shangri-La chain if not our country’s richest guy, Robert Kuok?

Although the very first hotel under this chain started in Singapore in 1971, it is safe to say that the Kuok Group has got a good hold over the hotels.

At first glance, anyone would have thought that this brand is from Holland but it’s safe to learn that it’s completely local. Established in the 1960’s, we’ve been consuming local diary throughout our childhood.

A tiny business in Batu Pahat, Johor grew up to be the largest biscuit and snacks producer in our country. Not only that, Munchy’s has spread its name to outside our borders as well.

The brand exports their goodies to more than 50 countries around the world today!

Not to mention, they acquired Kellog’s in China back in 2011, further boosting the business to a whole new international scale.

These two tissue brands are under the same group called NTPM which was founded by Lee See Jin in 1975. However, back then they only produced jumbo rolls and sold them to paper companies.

Dubbed the largest online employment company in Southeast Asia, many people are probably ignorant about the fact that they are local.

The company was founded way back in 1997 before most of us even knew about the internet. Currently, they have about 7 million users!

Obviously, the brand name would have gotten people guessing it is either a British or Indian company. Or even both, but definitely not Malaysian.

The luxurious clothing also solidified people’s belief in thinking it was local. With more than 40 stores located across Southeast Asia, we can proudly boast about it the next time we spot the shop.

Did you know any of these were local? It is truly eye-opening and humbles us to learn that our country is actually greater than we give it credit for.

We should take this opportunity to appreciate our domestic products and companies more.