Borneo Songstress Rozella is Back with New Single XOXO 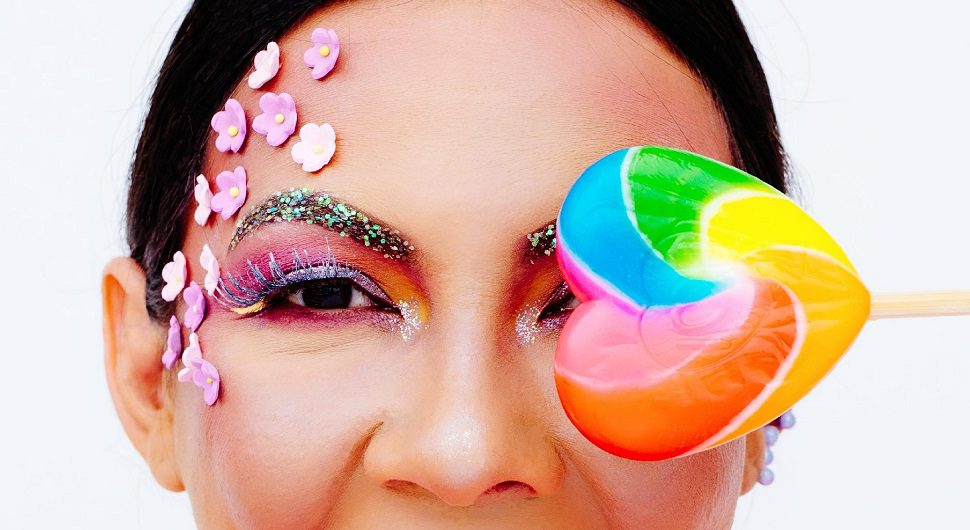 After having her Tiger Jams winning single ‘Home to You’ remixed by popular Scottish electronic act CHRVCHES back in 2016, electro pop artiste – Rozella is back with her latest tune ‘XOXO’.

She has currently amassed 11 New Music Friday playlists on Spotify after 4 days of release. She is one of the very few Malaysians who have been fortunate enough to be featured on the New Music Friday Generic playlist in the US.

Rozella is no stranger to the spotlight, having been featured on Malaysian TV and print media such as New Straits Times, etc. XOXO is Rozella’s ode to music. After stepping into the limelight three years ago, her love for songwriting and performing has deepened. This song is a reflection of the joy she feels every time she’s creating music.

“There’s nothing else in the world that I enjoy more than being in the studio and working on music. It’s like a sugar rush for me.

“When I’m on stage or when I’m songwriting, the whole world disappears and nothing else matters.”

XOXO is only the beginning as Rozella is planning more music to be released in the coming year and the start of 2019. The future is bright for Malaysian bred music.

XOXO is available on all digital music platforms.

Rozella is an electro pop songstress originally from Borneo. Her songs have been featured on numerous Malaysian radio channels such as Fly FM, BFM and many more.

She is also an advocate who is passionate about raising awareness of different health conditions, disabilities, and body image issues through her social awareness platform, True Complexion.

But it apparently isn’t really the actor’s fault…