CL ADMITS THAT IT HAS BEEN EXTREMELY DIFFICULT WORKING IN AMERICA 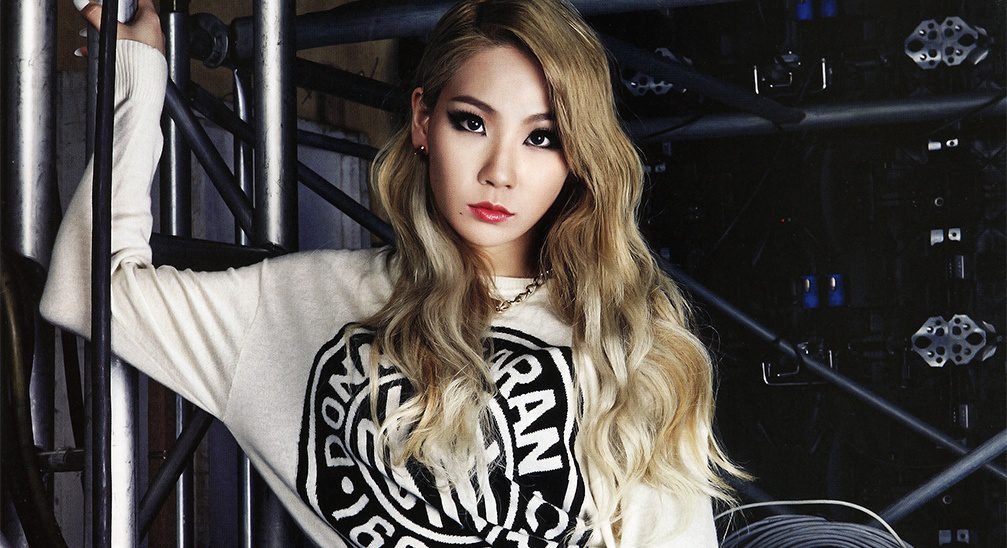 Being a famous person can get pretty tough too. People always see the glitzy and glamorous parts only but don’t realise all the difficulties these stars face in getting there.

No matter how legendary someone may be, they’ve definitely went through tough times. Maybe they still are, just like CL, the former leader of 2ne1.

In a recent episode of tvN’s Livin’ the Double Life, CL opened up about her struggles in the United States of America. The songstress, born as Lee Chae-Lin in Seoul, South Korea, shot to fame when she debuted in the girlband 2ne1 back in 2009. With bandmates, Dara, Bom and Minzy alongside, 2ne1 was dubbed one of the best girl groups ever.

Unfortunately, they disbanded in 2016 and every member went on their own ways.

As for CL, she has been aiming a solo debut in America since 2013. Her first solo single The Baddest Female did very well on various charts but since then, not everything has been smooth sailing.

During the episode of Livin’ the Double Life, she opened up to Jeremy Scott, her very good friend as well as mentor. Jeremy Scott is an American fashion designer who is known for his clothes, accessories and footwear for brands like Adidas and Moschino. Jeremy asked CL about the progress of her upcoming solo projects but CL admitted that things just weren’t going her way.

“When I came here and started working, it was like ‘Oh, you can’t do this just because you were this’. All those things were confusing and I lost so much confidence for two…three years.”

By ‘this’, CL meant that just because she was a superstar in South Korea didn’t mean that she could easily make it big in Hollywood too.

“Back in Korea, they’re like ‘What are you doing? You’re wasting your time’.

“It doesn’t matter what language (I use). 2ne1 was really successful but…” It got a point where things were so bad ’til she just had to take time off for herself.

“I was frustrated too! I want to share my music but the past 2 to 3 years was a time for me to grow again. Much like how a flower can only bloom if you give it water. I needed time.”

CL confessed that she knew it was very selfish of her to this to her fans, but she really had to do this. Jeremy went on to advise her to ignore other people’s negativity and concentrate on what she needs to do.

He said to her,

“But you know what, that is a part of what makes you who you are. Part of those things that set us apart makes us who we are. You have to like ‘X’ out all the voices.

“Emotionally, psychologically, logically…everything you know…you just need to chuck out the old to allow room for the new. If it’s at (maximum) capacity, you sometimes just have to get rid of things and let go of them.”

What a solid advice, Jeremy! The duo met way back when CL was just 17 and had released Fire under 2ne1. According to Jeremy, they instantly clicked and of course they’ve been getting closer as time went on.

Yes, it’s tough even for an A-list celebrity like CL. Just remember that nothing ever comes easy, even for famous people in Hollywood. After all, superstars are humans too.

Watch a clip of Livin’ the Double Life here:

The Chinese government is on the hunt for the superstar!