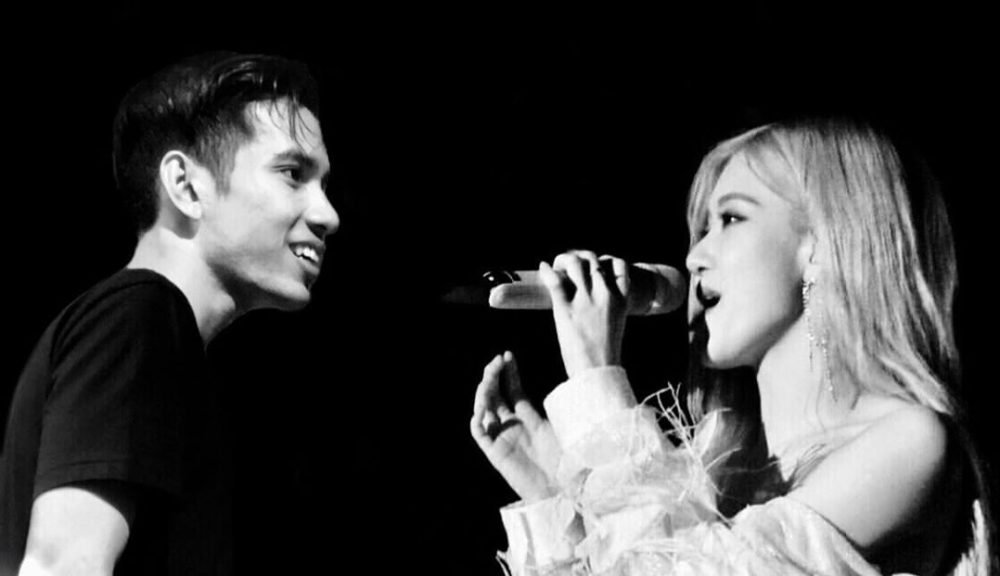 BLINKs are giving him a roasting for chasing clout.

Naim Daniel (22) recently made headlines when he was accused by BLACKPINK’s fans (BLINKs) for ‘chasing clout’ by using Rosé in his edited picture to create an impression as if the two had posed together.

▲ The edited picture uploaded on Naim’s that caused an uproar.

Some BLINKs attacked Naim Daniel for his poor tactics in drawing attention to his work but the Malaysian singer was reported to have laughed off the matter.

Even Naim’s fans have also posted their support for him, saying that the South Korean girl group’s supporters were being over the top and too sensitive.

But Naim has gone further to test the patience of Rosé’s fans.

Over the weekend, he posted a YouTube video that suggests a duet between him and Rosé in a cover of the song ‘Eyes Closed’. He even used an edited picture of him and Rosé for the thumbnail of the video.

As expected, this further upsets even bigger army of BLINKs.

When this new broke the Internet, Naim took to his Instagram to clarify his justification over the issue.

what’s happening on @koreaboo ‘s page today. anyway i just wanna clarify that i’ve been receiving a lot of support from my fellow international blinks regarding my unofficial project with Rosé on my youtube channel you guys are the truest ever ! BLINKS ARE NOT TOXIC ! stop the hatred and spread some love ??

Whether Naim is chasing clout or simply just want to express his support for his idol, we don’t know. But what we know is that owing to this, more people out there are starting to recognize his name.