Super Junior’s Kyuhyun Slaps TVXQ’s Changmin While He Was Asleep! 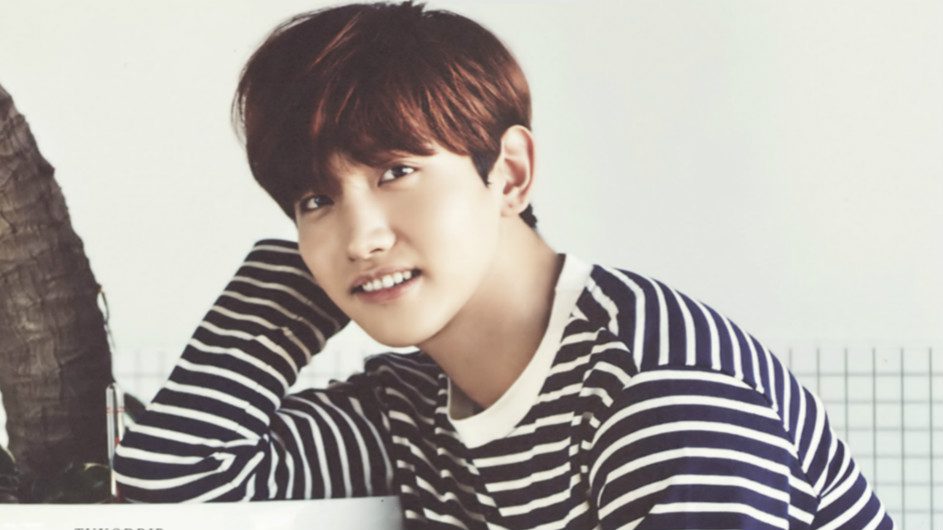 Best friends should give us a hand when we are in trouble, no matter how hard the problem is. Especially when we are drunk and passed out on the couch, they need to make sure we are awake and sober.

TVXQ’s Changmin has 2 best friends; Super Junior’s Kyuhyun and SHINee’s Minho. And they will do everything they can to make sure their bro, Changmin, stays sober when he is drinking, including slapping his face!

According to Allkpop, Changmin shared a story where he was slapped by Kyuhyun on March 15th during the airing of tvN’s Life Bar.

“While drinking with Minho and Kyuhyun, I got really sleepy so I told them I was going to sleep for 10 minutes. They said they were going to slap my cheek if I didn’t wake up in 10 minutes.”

Then, Kyuhyun and Minho kept their words and slapped Changmin when it was time to wake him up.

Besides, there is also a video clip filmed by Changmin himself and Kyuhyun was seen talking in the video and suddenly slapped Changmin’s face a few times!

This is what they call true friends!

Changmin, Kyuhyun and Minho’s friendship have been known to many fans as they always hang out together. They even go out for drinks too as they have been close to each other due to being in the same company.

Hence, with this video, we can definitely see that their friendship is not just normal friends.

True friends will be there for each other, to celebrate your happiness and comfort you when you are sad. Just like how Kyuhyun slapped Changmin’s face to wake him up! LOL!

Long live of friendship for Changmin, Kyuhyun and Minho!

Watch the funny clip below:

It’s Breast Cancer Awareness Month! Do You Know How to Check Your Breasts?