SUPER SHOW 7 IS COMING TO MALAYSIA, BUT WHEN?! 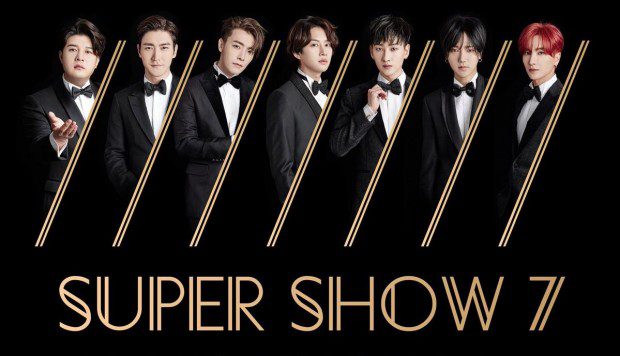 Do you remember during the K-Wave Music Festival 2018, Super Junior’s leader, Leeteuk promised Malaysian ELFs that they will bring their world tour, Super Show 7 to Malaysia?

Well, although the date and venue has not yet been confirmed by SM Entertainment or Label SJ, we can assume that Super Junior will keep their promise and come back to Malaysia once again!

Let us cross our fingers and hope that the reputed information is true.

The rumoured date, time and venue for Super Show 7 in Malaysia are as below:

There are still many other countries that have yet to be confirmed by SM Entertainment or Label SJ, so ELFs from other countries, no worries as Super Junior will  come to your country soon for sure.

The up-coming Super Show 7 stop is in Singapore which will be held on January 27th, 4PM at the Singapore Indoor Stadium.

There are still tickets left, so for the Singaporean fans or those whom have any plans to travel to Singapore at the end of the month, you can get your tickets at StubHub. 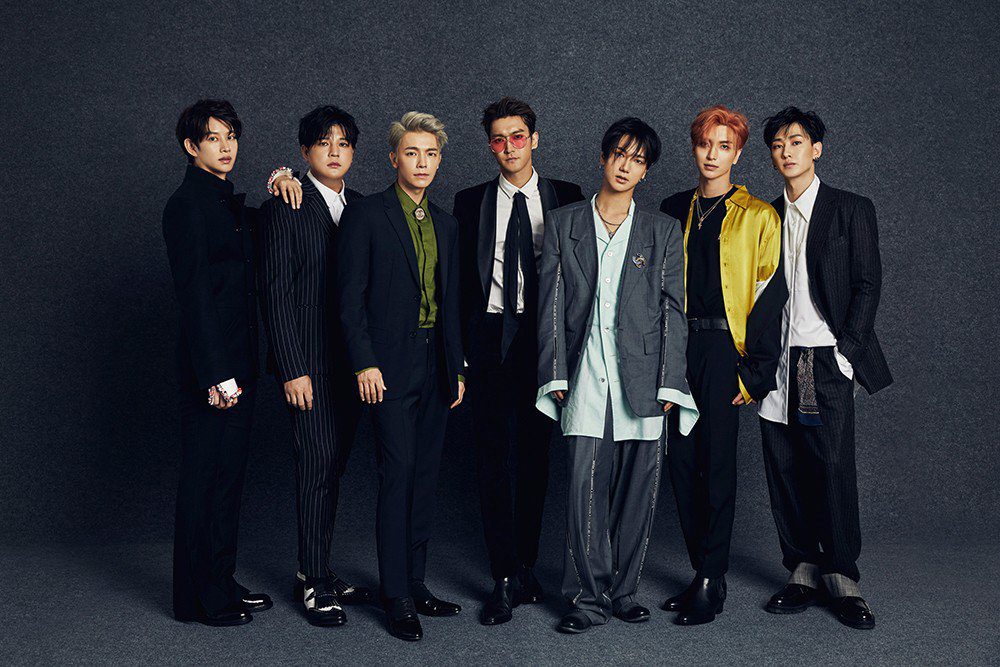 After Singapore, the next stop will be Bangkok, Thailand. The concert will be held at Impact Arena, Muang Thong Thani, Nonthaburi, at 5PM.

Thai ELFs, remember to get your tickets before its too late to meet your OPPAS! For those who haven’t got your tickets, can head on to StubHub as well to buy your tickets!

On 10th of February, Super Show 7 will be held at the AsiaWorld-Expo, Arena (Hall 1), Hong Kong as their third stop.

The concert will start at 7PM, so Hong Kong ELFS who had bought your tickets, remember to mark your calendar and don’t forget this special day!

And those who don’t have their tickets yet, it is okay! StubHub is still selling them.

And the latest stop that SM Entertainment announced is Taipei. The Super Show 7 in Taipei will be held for two days, March 31st and April 1st. It will be held at the Taipei Arena, which is one of the biggest hall in Taiwan.

So, for Taiwanese ELFs who wanted to meet Super Junior, remember to look out for the official announcement from Super Dome’s Facebook.

Let’s hope that SM Entertainment or Label SJ can confirm the information for Super Show 7 in Malaysia as soon as possible, so that we can see our SJ OPPA too!

A new hot spot for family outings has opened up in Kuala Lumpur.