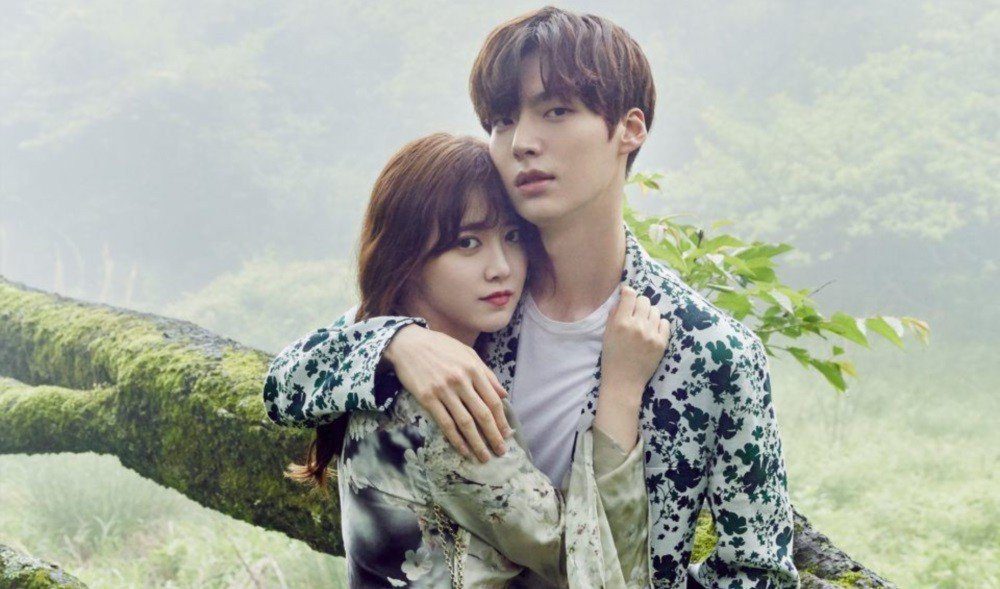 Korea most favourite couple, Goo Hye Sun and Ahn Jae Hyun are heading towards divorce and it literally breaks everyone hearts.

In a statement released by HB Entertainment, agency that represent both actors revealed that the Ahn Jae Hyun filed the divorce from his wife.

Hello, this is HB Entertainment.

We would like to give an explanation of the situation that happened today between our actors, Goo Hye Sun and Ahn Jae Hyun.

Despite the encouragement and expectations of many people and the public, the two actors have recently been unable to maintain their marriage due to various problems that we cannot elaborate on, and after serious discussions, have decided on a divorce.

As the agency of both actors, we respect their decision after months of serious consideration and discussions, and we hope they will be happier in the future.

Recently, Goo Hye Sun appointed a lawyer to draft a divorce agreement with Ahn Jae Hyun, and sent that agreement to him. Ahn Jae Hyun also was asked by Goo Hye Sun to appoint a lawyer as fast as possible to expedite the divorce process. Goo Hye Sun said she wanted to file for divorce in August with the court, and for the divorce settlement to be completed by September.

In addition to the divorce agreement, Goo Hye Sun sent a draft of her own press release to the media.

However, we saw Goo Hye Sun’s SNS post and article that quoted her earlier, and both Ahn Jae Hyun and the agency was confused. We regret to inform you of the previous happenings, despite the privacy needed for a situation like this, in which the divorce settlement processes that were being discussed were left out.

Although it its their personal life, we hope that both actors will not be hurt by this incident.

We are sorry to have caused so much worry to many people and fans.

Allkpop also released Goo Hye Sun’s statement, in regard to the divorce:

“I rushed to post it yesterday in anticipation of an official press release coming and going today,” Goo said on her Instagram account late Wednesday. “I felt betrayed by the fact that I was verbally abused by other people, but I still haven’t signed and agreed on anything.” She added, “This is a report that has not been discussed with me. I want to keep my family,” she reiterated.

Along with the text, Koo also released a lengthy text message sent to Ahn Jae-hyun earlier in the day. Goo Hye-sun said, “The one I read the kakaotalk that you and the CEO swore at me. I heard that he told the company’s CEO about the loss of trust between the couple and the company. “It seems wrong for the company to deal with our divorce. It’s right for me to leave the company,” she said. She added, “The reason for the divorce is the same as before. Your change of heart. It’s a breach of trust.”

But it apparently isn’t really the actor’s fault…